Pets are among the most adorable, oh-so-charming subjects, but they’re also among the most challenging to photograph. It’s like they have a built-in camera detector that automatically makes them look away from the camera, run away from it, or try to scratch your expensive lens.

If you really want to pursue pet portrait photography either as a hobby or a business, there are ways to make it easier for you to take better photos of camera-shy furry subjects. Here are some tips on snapping pet portraits without breaking a sweat: 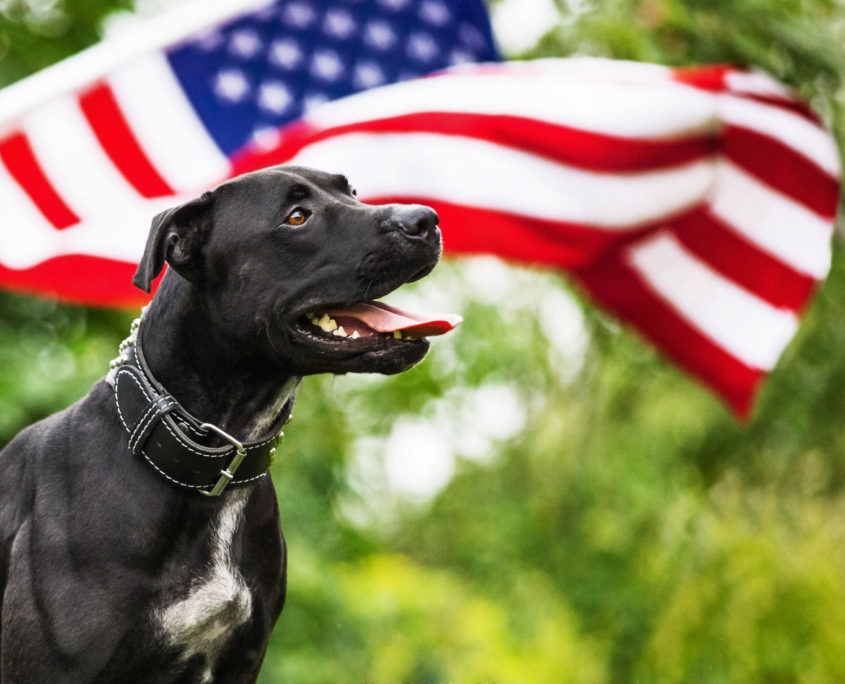 Before you start taking portraits of pets, you have to identify their unique and dominant personality. From there, you’ll be able to find out the setting that won’t startle or cause stress to your furry subjects. If a cat or a dog is lazy and sleepy all the time, it’s best to photograph it while lying on the bed or playing a fluffy rug.

Active pets who love running around are better photographed outdoors. Go to a park where they can run around and interact with people and fellow four-legged buddies. Whether you want to take photos outdoors on a sunny day or in a studio, know where the pets are most comfortable. It makes taking photos of them a lot easier because they’re calm and relaxed. 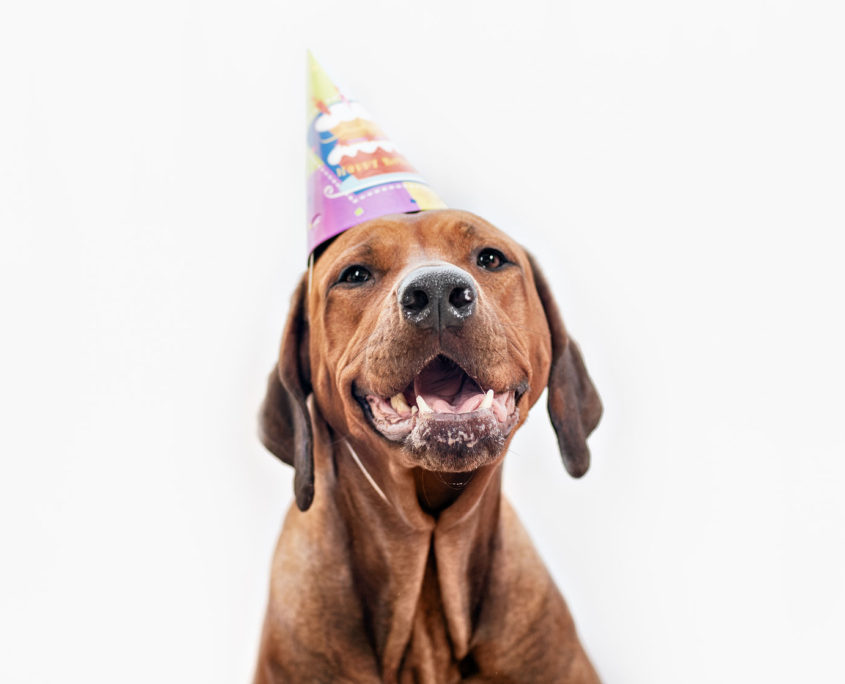 Before you go shooting portraits of pets, you need to pay attention to the little details. Look at the background and remove anything that’s potentially distracting in the photos. In doing so, you avoid having to do retakes and starting over. 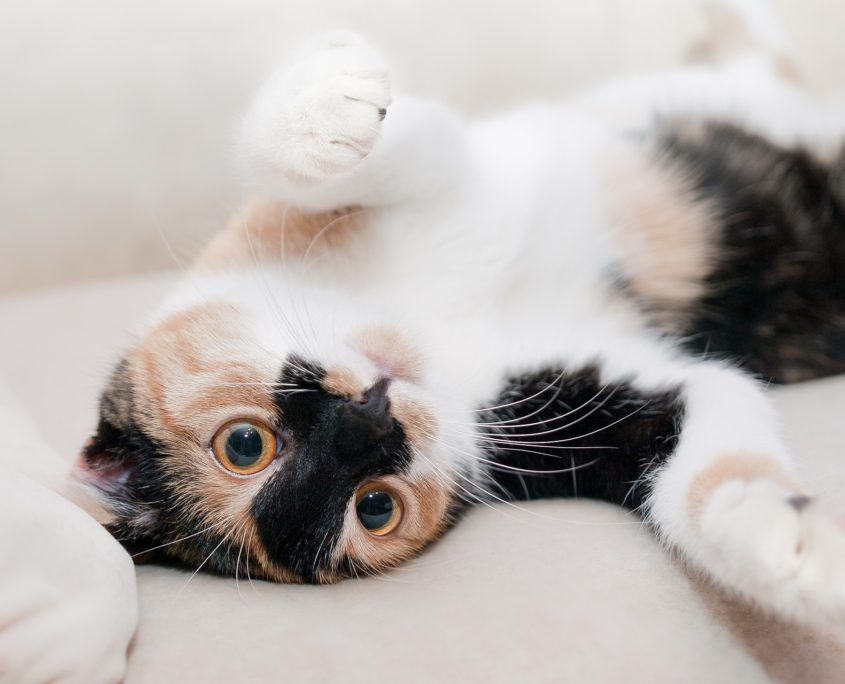 Using flash is discouraged, as it can result in a red reflection in the eyes your pets (and humans, too). Flash can easily distract animals, too. Opt for natural lighting instead, as it will make it easy for you to focus your frame on your subject’s eyes. 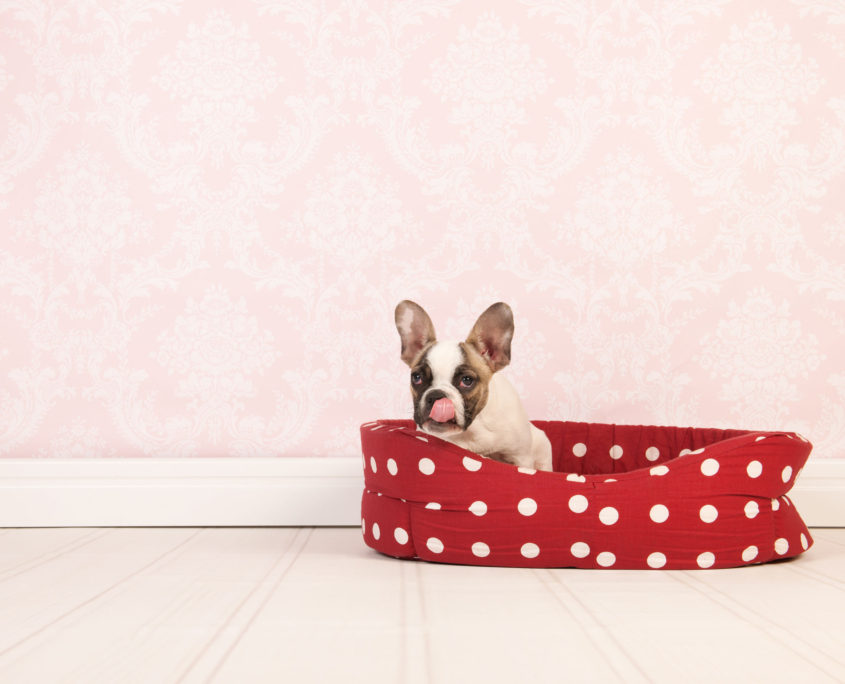 While it’s great to snap photos of pets by themselves, it’s even better if you add a human touch. Make the owner (or anyone who the pet is comfortable with) pose with his fur baby. What makes it special is that you can tell a heartwarming story of love, companionship, and loyalty even with just a single photo of a human and his furry friend posing or playing together.

5. Catch them in action 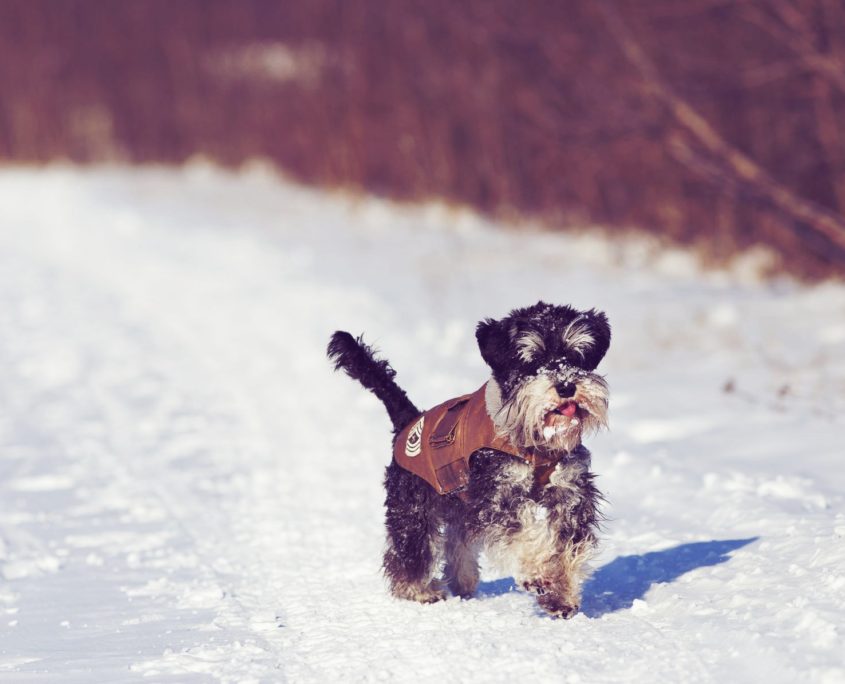 One of the challenges photographers have when they take portraits of pets is that they’re always on the move and playful. Capture them frozen in action using a fast shutter speed. A lot of cameras these days feature a full manual setting that gives control over the shutter speed.

You can also shoot using the shutter-priority mode that automatically sets the right aperture for great results. Another alternative is the sports mode, which sets the right aperture and shutter speed depending on the situation. However, if the pets are moving fast, consider taking their portraits in burst mode for shooting continuously, leaving no movement un-captured.

It’s great to see pets enjoying what they love most! When taking pet portraits, just let the fur ball play with his favorite toy. As the little rascal moves around, capture his facial expressions and show how much he’s enjoying the moment. Now, how cute is that?

At the end of the photo shoot, make sure you reward the pets (by praising them or giving them treats) for behaving well and for a job well done.

Taking pictures of hyperactive, camera-shy pets doesn’t have to be a stressful and difficult activity. It can actually be easy and enjoyable, as long as you know how to make your little subjects feel at ease in front of the camera. 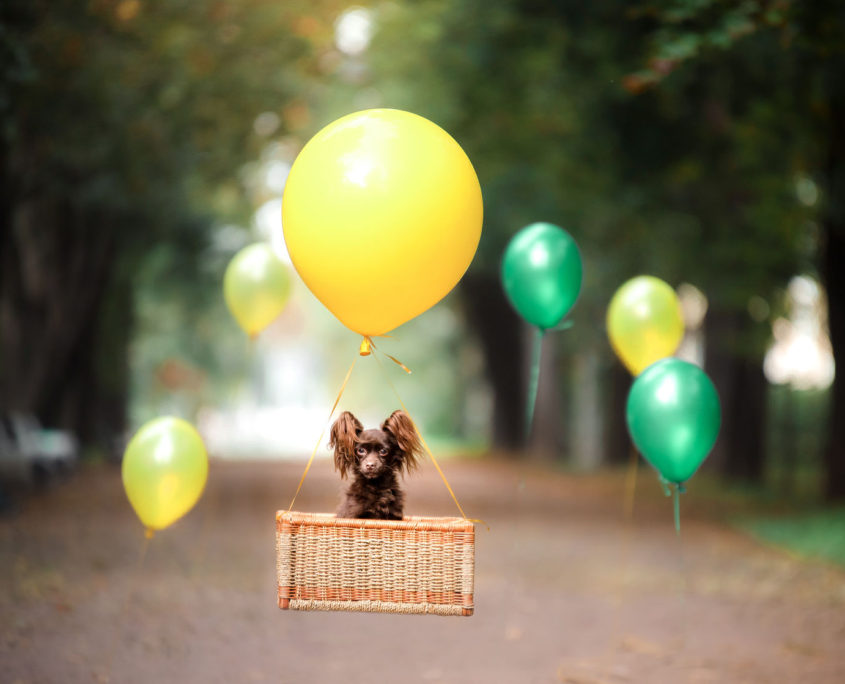