Blog - Latest News
You are here: Home / Informative / How to Keep Your Pet From Distracting You While Driving 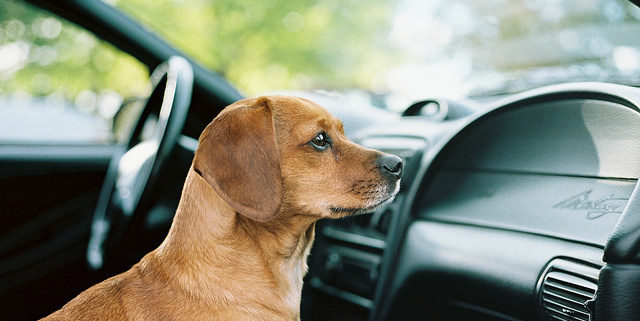 These days are rife with different ways that people can be distracted as they drive. There are classic distractions like eating a burger, drinking a coffee, or changing the radio dial. However, on top of that, our driving experience has become complicated by new technologies like using a GPS to navigate or making a phone call. And then, of course, the most nefarious one of all is the use of our smartphones to check texts and social media while driving.

However, one cause of distracted driving that often goes under the radar comes in the form of animals — and we’re not talking about deer crossing the road, either. It’s perfectly common for us to travel with our pets. In fact, many people do so on a regular basis. It’s important to understand, though, just how risky it can be to hit the open road with a dog or cat loose by our side. Let’s break down the issue of driving with pets in the car and how the problem can be safely addressed. 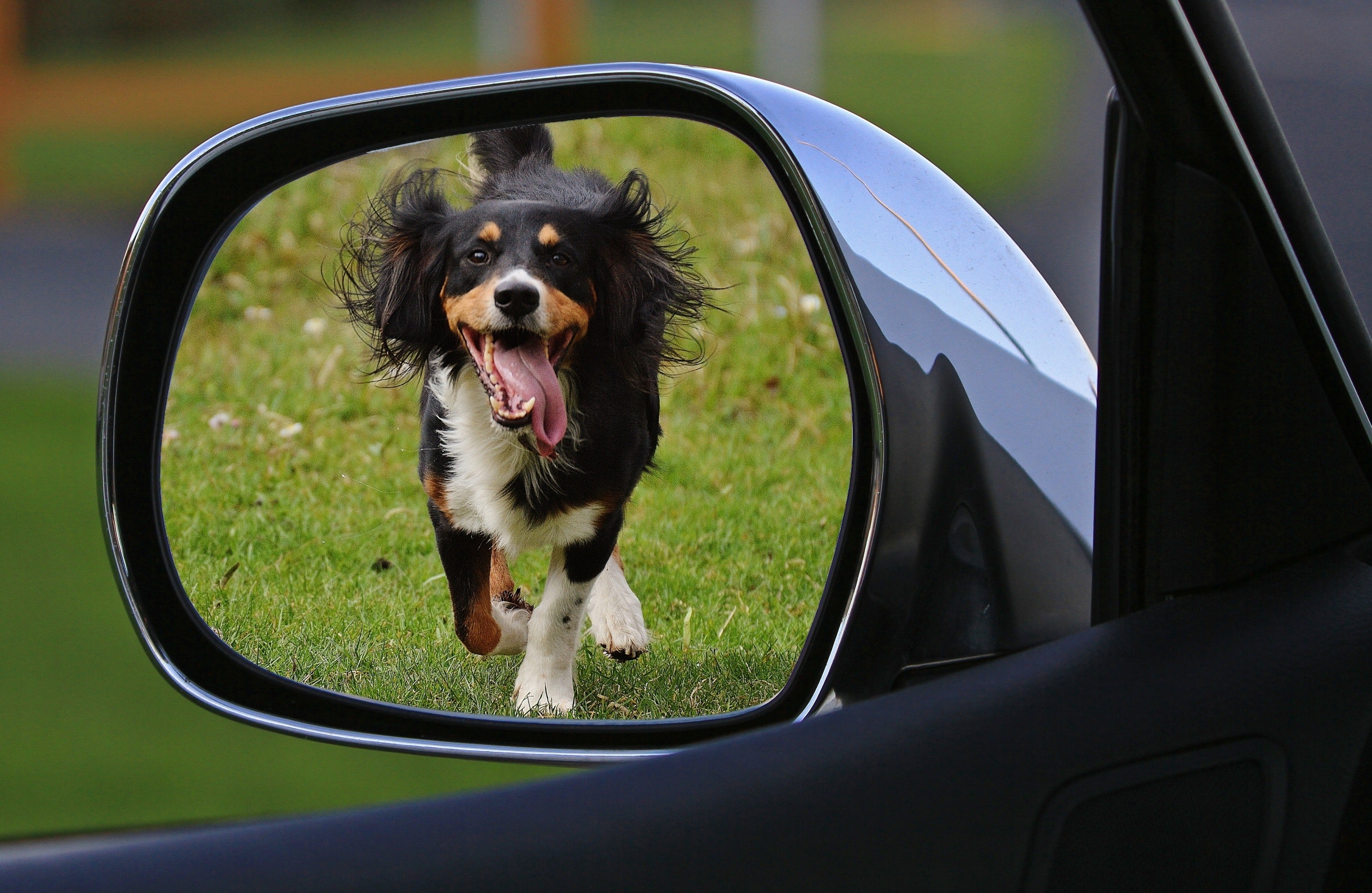 The Issue: How Pets Can Be a Distraction

In a 2011 survey by Kurgo and AAA, a staggering 84 percent of drivers reported that they allow their pets to ride with them unrestrained. While having a pet roaming about the car with you or perched in the back of a truck bed may be an iconic image to most of us, the actual situation is quite a bit more dangerous than it sounds. From dogs sticking their heads out of the windows to cats perching up on the back seat to both of them trying to sit on your lap, there are many risks you run every time your pet joins you for a drive.

Risks from the Animals Themselves

Some of these risks can involve animals getting in the way of the pedals or blocking the view through the windows. But things can get much more dangerous than that. Dogs are famous for their inquisitiveness and the phrase “curiosity killed the cat” didn’t come out of thin air. If an animal sees something interesting as you drive by, they’re liable to jump from one seat to the next and even right into the driver in their excitement.

They may also get into trouble sniffing under the seats, causing drivers to take their eyes off the road in an attempt to contain them. It goes without saying that the fact that many smaller dogs and cats also try to sit on drivers laps is extremely dangerous.

Risks from the Animals’ Owners

The issue of pets distracting us while we drive can run quite a bit deeper than risks caused by the animals themselves, though. In the same survey referenced above, many of those interviewed responded that they had petted their animals, given them treats, and even played with them while they were driving.

Three percent even admitted that they had taken photos of their dogs while they were still driving. There are both pros and cons to social media and its connections to well-being. One of those is an increased inability to focus on one task. Now combine this with a desire to snap a picture of you and dog as your co-pilot while you’re also distracted by the dangers of the road.

It’s important to really take the time to understand the gravity of what is at stake here. While there are superficial things like the increasing number of laws that penalize people for driving with their pets unrestrained or in their laps, much more severe ramifications can come than just tickets and fines. The fact that a driver who has allowed themselves to be distracted by their pet is putting their pet, themselves and everyone else on the road in imminent danger should be at the forefront of people’s minds.

While the effects of a car accident on our frail human bodies are well documented and don’t need to be brought up in detail here, it’s important to realize that an unrestrained pet is in the same situation as yourself and can be at risk of even worse harm, as they have nothing keeping them from becoming a projectile upon impact. For example, an 80-pound dog that is flung from the seat in a 30 mile per hour car crash will exert approximately 2,400 pounds of force upon impact. That is enough to both kill the animal and severely damage whatever it hits.

The point is, the dangers of allowing pets to distract you while driving is very real, and the situation should be addressed with just as much care as we take with all other matters that could distract us while we’re behind the wheel of a car.

The question is, what can we do about it? Let’s take a look at some ways to help keep our pets (as well as ourselves) safe and sound as they travel with us. 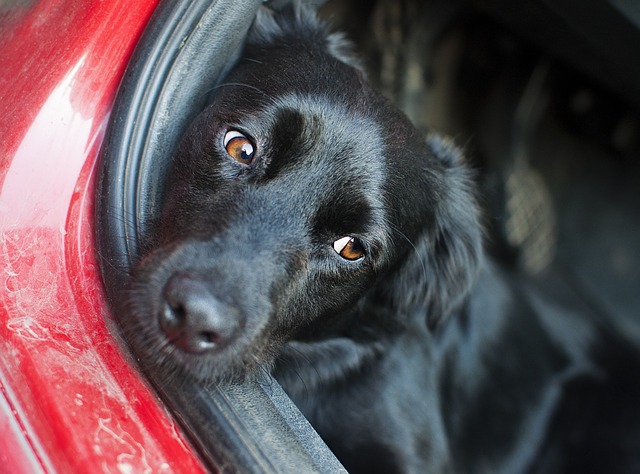 Ways to Keep Your Pets from Distracting You While Driving

While having a pet in the car can clearly be a hazard to driving on the road, there come times when you simply must bring them with you. Whether it’s a trip to the vet, a training session, a park, or the pet store, here are some suggestions for how to control your pet while it’s in the car with you in order to make sure that both you and the animal are safe, relaxed, and comfortable as you travel.

Keep them in the Back Seat

While it may be tempting to keep your pet up front where you can keep tabs on them, the best place for an animal in a moving vehicle is in the back seat. While you may not be able to stop them from chewing on the carpet, it is generally more difficult for a cat or a dog located in the back seat to cause a more serious distraction that could lead to an accident.

Whether you are going on a long trip with your pet in an RV or just heading down the road to the park in your sedan, it’s important that you create a space for your pet to stay in. Block any opening they could use to move around the vehicle and make sure that they are comfortable so that they’re less likely to escape. A common method is to use a net or metal barrier to keep your pets from making their way to the front of the car.

Another option is to purchase a pet carrier. This literally contains the animal while in the car, keeping them out of sight and out of mind while you keep your eyes on the road ahead. While many dogs are simply too large for a carrier, it can be a good choice for smaller pups as well as cats. 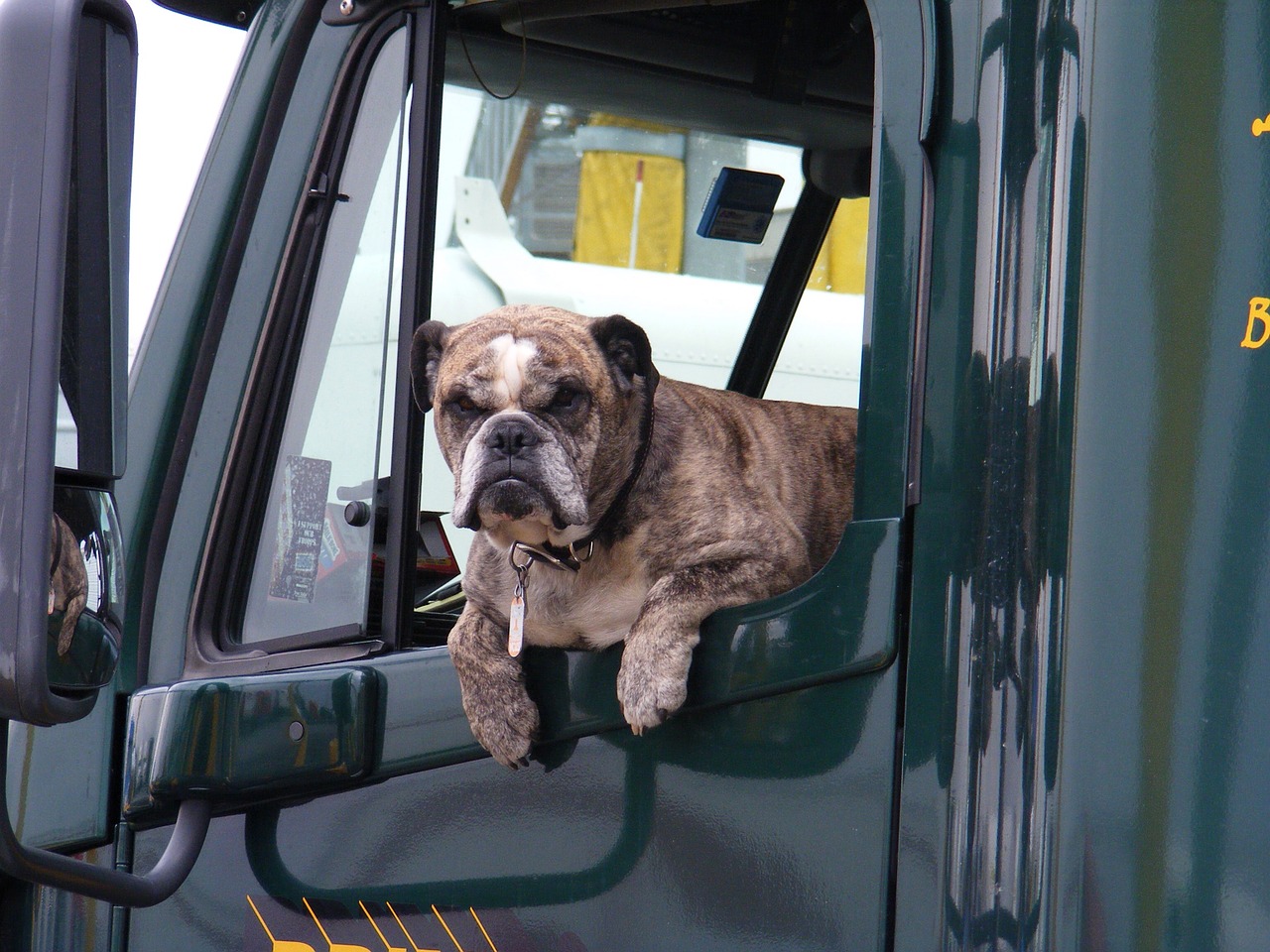 This one goes back to that classic idea of your dog hanging her head out of the car window with her eyes squinting and her tongue lolling out in the wind. It’s a pretty picture to imagine, but in reality, it can be fraught with peril. Not only will a dog have much less of an awareness of when to pull their head back into the car if something is too close, but the speed of the wind can hurt their eyes as well. Whether it’s smarting eyes or something worse, the distractions associated with pets and car windows are clear. No matter how tempting it is, your best bet is to keep those windows closed.

Many different forms of harnesses can be obtained to literally seatbelt your animal to the car as you’re driving. This keeps them safe and incapacitates their ability to distract you while you focus on the road.

The Future Solution: How Driverless Cars Can Help

While there are many different ways to address the current risks associated with traveling with animals in the car, it may not be much of an issue in the not-too-distant future, thanks to self-driving cars. It’s currently estimated that by the year 2035, an impressive 30 million either fully or partially self-driving vehicles will be sold every year. To put it another way, one in every four cars on the road will be driven by a computer.

While there are many different potential benefits that the era of self-driving cars will bring with it, one of them is sure to be a massive reduction in car accidents. In fact, driverless cars are predicted to reduce accidents by 90 percent. Much of that is going to be a result of the elimination of distracted driving.

This promises a future where we can take all of the time we want to hold our dogs on our laps, play with them, give them treats, and take pictures and post them online to your heart’s desire. 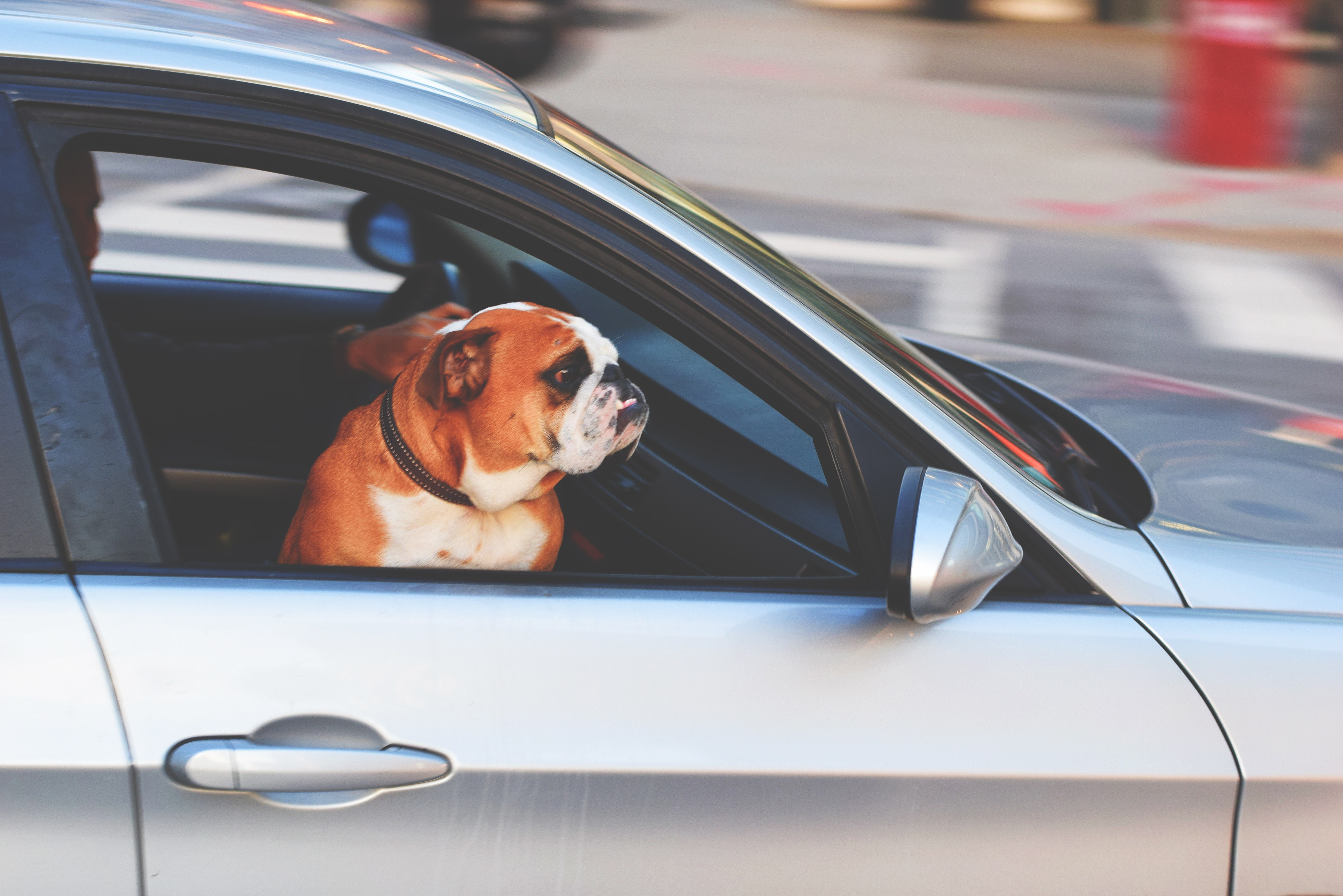 Empowering Owners to Travel With Confidence

Remember, the point of all of this isn’t to scare you out of traveling with your pet in the car. Rather, it is meant to empower you to bring your animal along with you in a vehicle with confidence that you’re not causing any major risks when they’re present in the vehicle. Knowing the dangers as well as the solutions is a great way to make sure that the next time you pack up for a road trip with your pet or even just head to the vet, you do so in a way that keeps everyone and every animal involved safe and sound.

How to Protect Your Dog from a Heart Attack?