Dog collars are an essential accessory for dogs. They allow every pet owner to have control of your dog while you walk him (with the aid of a leash, of course).
It is also common knowledge that there are kinds of collars based on materials used, embellishments and, probably most importantly, function.
If you already do know the kinds, you could read through this article and correct me if I’m wrong. If you don’t, I’m here for you.

Now, I’ll be telling you the kinds of collars based on what I consider the most important category of all: function.

There are different kinds of basic collars
Basic collars are your all day everyday collars. They are the collars your dog can wear. They also go by the names: flat collars and regular collars.

All basic collars have a leash ring for you to attach a leash or lead to. The idea is for you to be able to walk or lead your dog safely. The leash ring could be a D Ring or an O ring.

However, whatever shape it takes, it is more often than not made of metal.

Now aside from being used to lead the wearer, basic collars are usually worn to carry the wearer’s identity. Some basic collars have a special provision for identification.

They feature a ring (usually plastic) on which you can hang your dog’s ID tag. Others do not have this ring, so you’ll have to make do with the leash ring. Yet, others carry the wearer’s information on themselves (I’ll explain later).

Regular collars are more often made of nylon. However, you could also commonly find basic collars made out of leather and polyester and less made out of velvet.

These collars have all kinds of assortments on them for decoration or, sometimes, protection against the attack of other animals. Embellished collars include collars like studded collars, spike collars and collars with flower embellishments.

As the name implies, dogs are trained with these collars. Now, because dogs have a lot of training needs, there are kinds of training collars. Let’s do this: 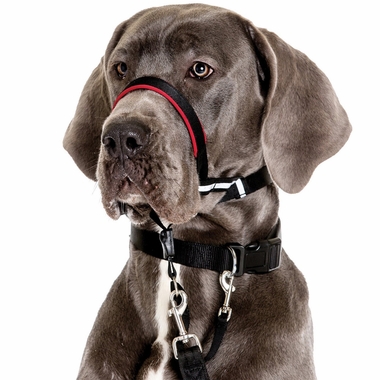 I call these collars “walk-training collars” because it’s easier to teach dogs not to pull on their leashes as they walk. They include:

This is generally considered to be the most humane kind of training collars. The idea of this collar is that pulling on it causes it to tighten. This way, if your dog tries to pull on the collar, he gets uncomfortable enough to stop.

The reason a martingale is considered more humane is because there is a limit to how tight they can get. This way, they don’t pose choking hazards.

These collars are like the ‘inhumane’ version of a martingale. More often than not, they are metal.

Any kind of pressure that your pet puts on the leash, it causes the collar to tighten around their neck. However, there is no limit to how tight these collars can get. I would never recommend this.

Pinch/Prong collars have poking points. Pressure also causes these collars to tighten. Thereby, causing the prongs to dig into the wearer’s skin. The idea is for the collar to cause enough discomfort that the wearer behaves himself.
Some prong collars come with rubber stoppers to cushion the effect of the pinch, others do not. This is another dicey collar option, and its best to avoid these without rubber stoppers.

Some brands call these Haltis while others call them Gentle Leaders. Whatever the name, these collars are worn around a dog’s snout, kinda like a muzzle.

But unlike muzzles, these collars do not cover the wearer’s snout. He is able to pant, eat, and drink as much as he wants.
The idea behind this collar is that dogs will go wherever their heads lead. This gives you more control to where his head goes.

Dogs are taught proper bark behavior using these collars. The collars give off certain types of correction mode when they detect bark sounds coming from the wearer.
The corrections are usually automatically administered in ascending order of intensity. Now, I like to classify bark control collars into these: 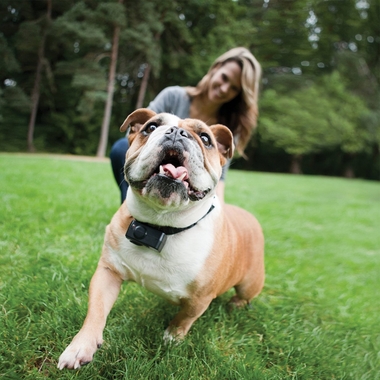 These use shock as a means of correction. Most times, these collars also feature other correction modes like vibration and warning tones.

So the collars begin to administer correction with the least intense mode (warning tone) and only progresses if the wearer continues barking. Shock collars are somewhat inhumane. Delivering jolts of electricity however little to your own dog? That’s just wrong and it’s never the answer.

These just make use of vibration and warning tones. No shock at all. This is trying to be more humane than shock collars, I guess.

So, when the collars detect bark sounds coming from the wearer, they spray the citronella fluid into the face of the wearer. Not to worry, the fluid is safe for dogs.

Other training collars that do not fall into any of the categories mentioned above are usually used to teach dogs obedience.

These collars are usually remote controlled so the trainer is responsible for when the correction modes are administered. They could either be shock collars or no shock collars.

I recommend that you get the go-ahead from your veterinarian and or dog trainer before you decide to get your dog a training collar. The reason is that a good number of them are potentially hazardous and need to be handled with care.

Your veterinarian or dog trainer should tell you if your dog is in need of one, and they can recommend the best one for your pooch.

These include collars that dogs have to wear for medical reasons. They should only be worn based on a veterinarian’s prescription, just like regular medications. 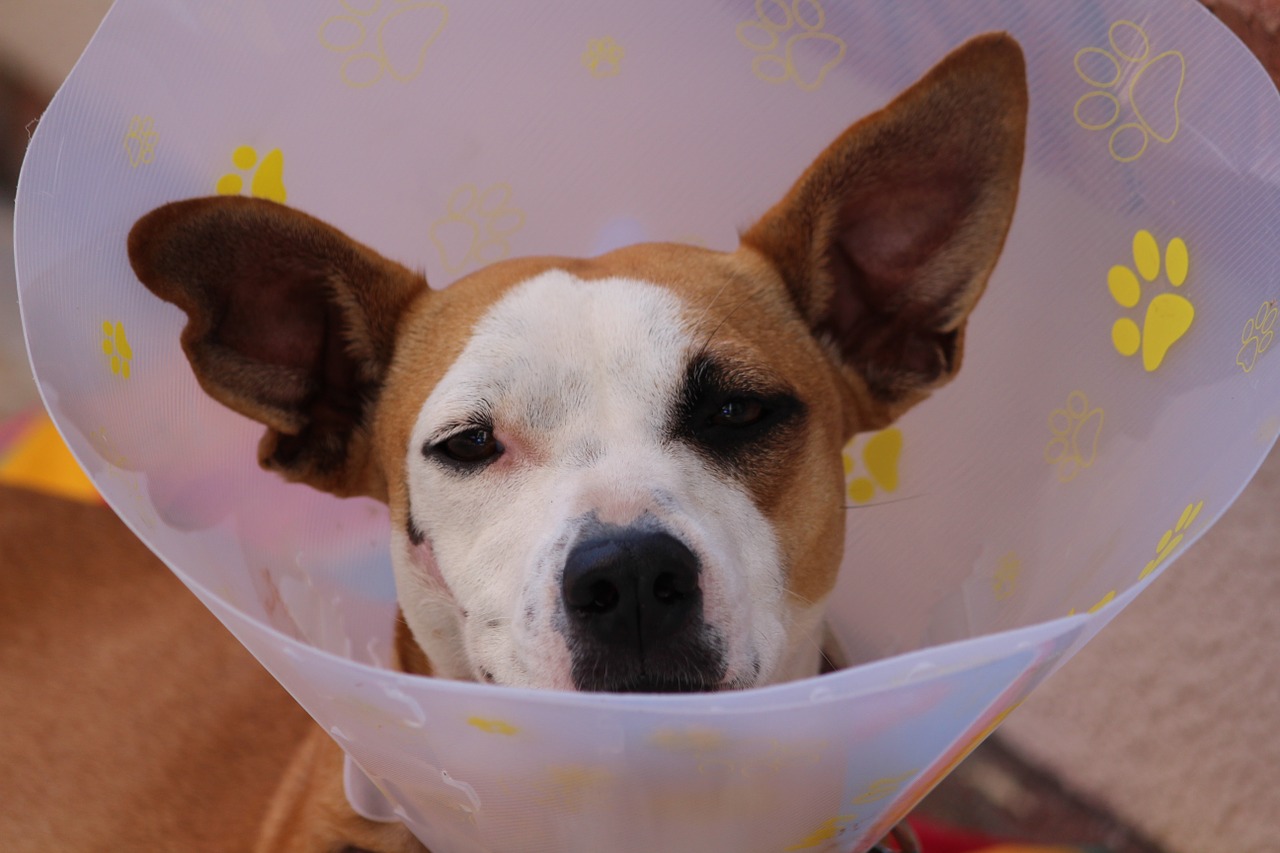 These are also called Elizabethan Collars or Cone Collars. They look like hollowed out cones and worn around the neck.

E-Collars are usually worn by dogs who have injuries on their heads or their bodies. The idea of these collars is to restrict the wearer’s head movement and not aggravate or contaminate whatever injury he has.

These collars contain substances that get rid of and prevent fleas and ticks. They are not everlasting. They usually have a time limit of about 8 months max.

These Pillow Collars restrict the wearer’s neck movements too. And some people prefer them because they do not obstruct their pup’s view.

However, they are used to restrain the Houdinis. The collars prevent the wearer from being able to slip through slim spaces.

These collars are used during the summer months to help your dog cool down. Some can be filled with water, or soaked in water and then frozen. And some come in specialized cooling liquid.

Other collars might be developed in newer times if the need arises. But for now, these are the collars in existence. Hopefully, you won’t need them all. Lol!
About the Author

Ifechi is a researcher into all things dogs.

She happens to be a featured writer on dogproductsguide.com. You can check out her other works there.

When she is not writing, she is researching. And when she it isn’t about dogs, it is about human learning.

How To Prevent Periodontal Disease in Dogs
Scroll to top