We all want what’s best for our dogs. We raise them to be outstanding, friendly, and well-behaved community members. Some dog owners may think that their sweet pups are harmless. Regardless of their general behavior, they experience such personal relationships with their furry friends, as we all do. However, a dog’s sweet demeanor does not always mean they’re incapable of biting unsuspecting people or other dogs. 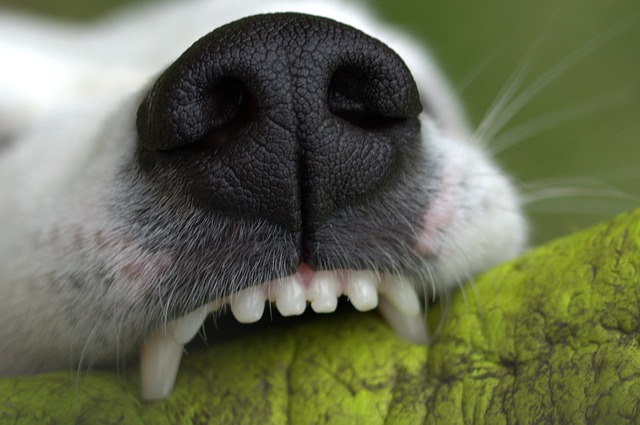 Dog bites are actually relatively common. Every year, almost 5 million people are bitten by dogs; and 30,000 of these cases are so severe that the victims needed reconstructive procedures, often needing to find a way to manage chronic pain for the rest of their lives.

These staggering injury statistics are proof that all dogs are capable of biting. Especially, when they aren’t properly trained and are provoked by children or adults. When a dog bites someone, dog owners are placed in a very complicated situation. They can even be at risk of losing their best friend.

However, dog bites are preventable. As long as dogs are given the proper tools to learn positive behaviors and acceptable boundaries. Dog owners should spend time learning about their dogs’ personality in order to understand how to prevent dog bites from occurring.

Preventing dog bites is all about giving your dog the time and attention they need to learn what behaviors are acceptable for them to engage in, as well as doing your part as a dog owner to make sure they always feel safe and comfortable. Training your dog can’t begin early enough; this is especially true if you adopt them as a puppy. In this case, you have the opportunity to socialize them, build their confidence, and provide structure for their interactions with others. 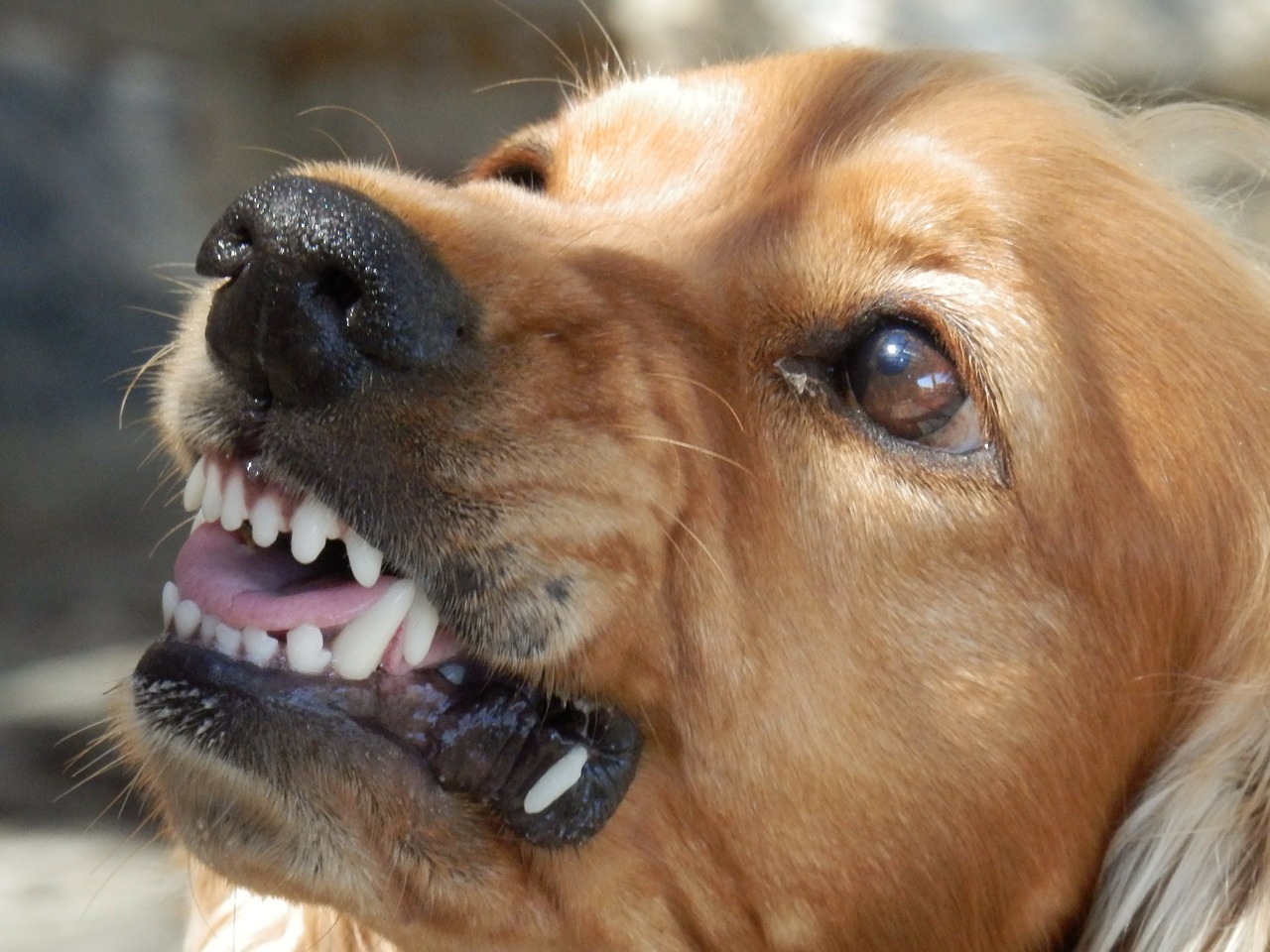 Some ways to help prevent your dog from biting include:

When red-flag dog behaviors begin to occur, you can take action by helping them learn that these habits or actions are not appropriate. For example, dogs who chew excessively can often bite or gnaw on people when they don’t have toys around. As a dog owner, it’s best to give them plenty of toys for them to chew on; and if they begin to chew on anything else, reprimand them with a stern, “No.” 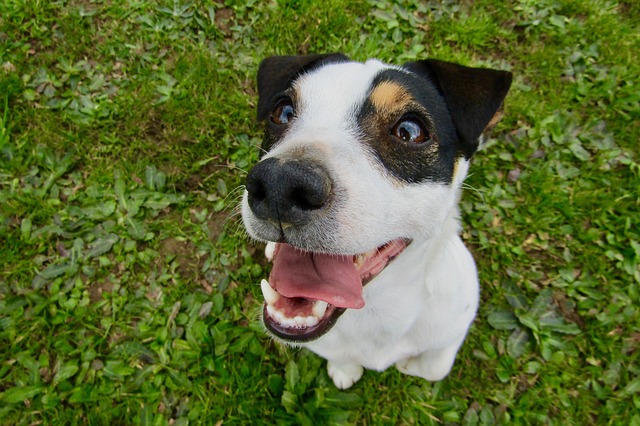 Dogs are also more likely to bite if they are wound up and unable to release some energy, as this can cause them to become frustrated and physically uncomfortable. For dogs who require a lot of exercise, be sure to take them outside and give them plenty of playtime.

If you feel in over your head about how to handle bad behaviors in your dog, consider hiring a professional dog trainer or behaviorist. They will have the knowledge and experience to help stop your pup from gnawing on hands or excessive biting of other items. This will give them the training foundation they need to learn obedience and continue life-long training to ensure model behavior. 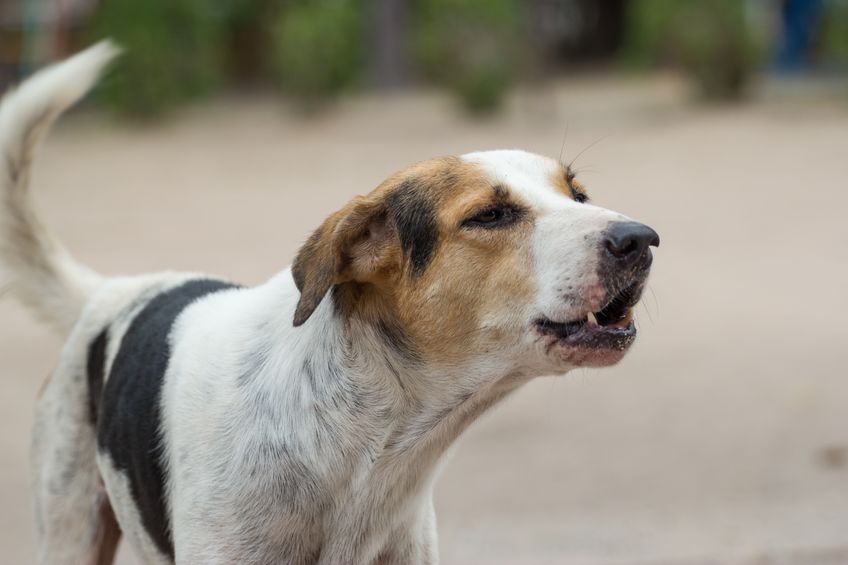 These type of training techniques involve using unpleasant stimuli on a dog to encourage a reaction and inhibit their behavior. It can involve anything from the use of electric shock collars, pinch collars, and even restricting a dog’s air supply by using rope or pinning them down to the ground. All of these averse training techniques involve the use of force, which causes the dog pain and distress during training.

Certain training techniques have been rejected by animal welfare organizations. They have stated that averse training techniques are not only unacceptable; but also not the most effective way to modify a dog’s behavior. In fact, research shows that there is actually a connection between the use of these techniques in dog training, and undesired behaviors in dogs that appears eventually after this type of training is used.

According to the Dog Welfare Campaign, averse training techniques have implications such as:

Averse dog training techniques use fear to train dogs into becoming obedient. This type of training can make them feel as though they are being physically forced to behave rather than deciding to do so on their own. Eventually causing them to act out further if they feel like they are being put in a threatened position. 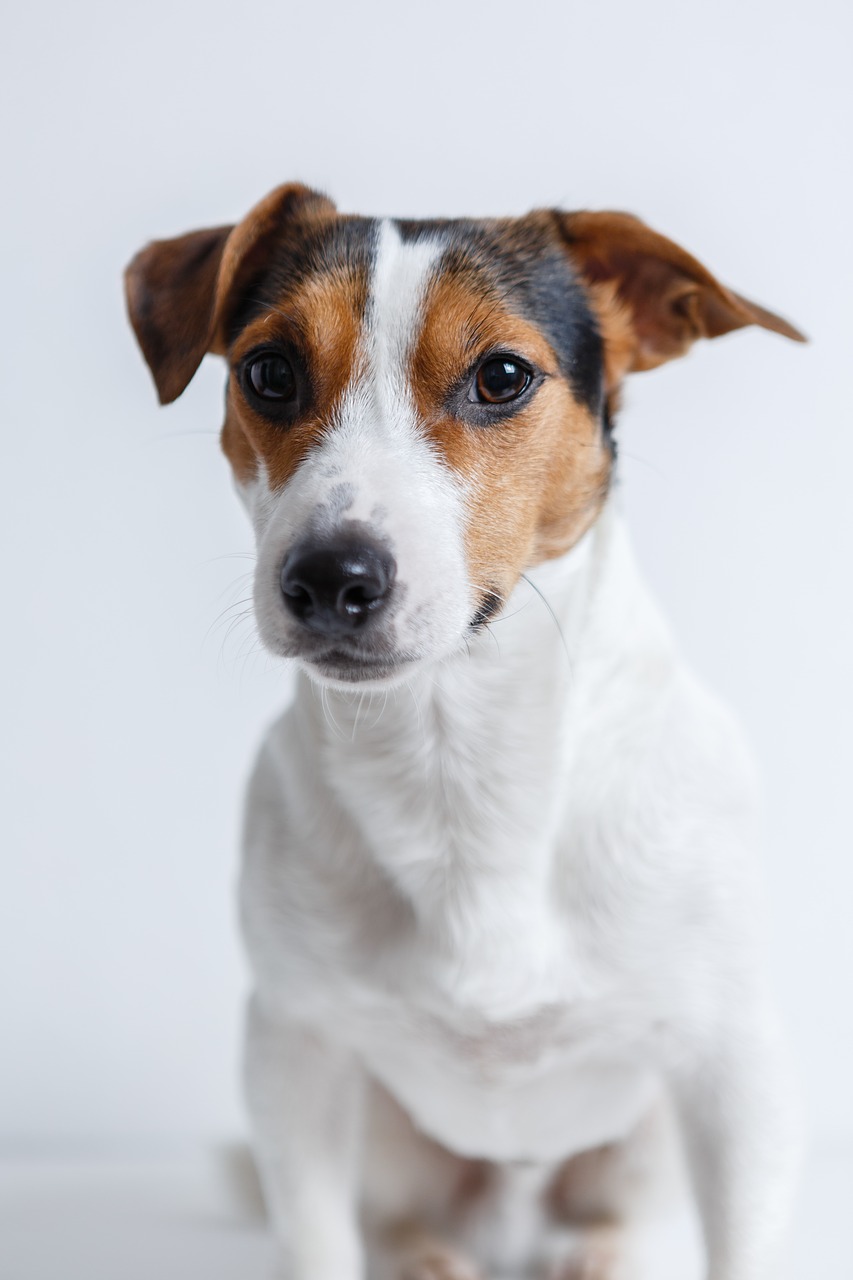 The most effective way to change a dog’s behavior is through positive reinforcement training techniques, and talking to them in a way that helps them understand what is good and bad. It involves rewarding your dog’s positive behavior with food, praise, toys or play to encourage more of it. By establishing rituals, a dog will learn what behaviors will result in the things they enjoy in life and will do more often. Teaching a dog to exhibit certain behaviors is why positive reinforcement is seen as the best and more effective training method.

Liability of Dog Bites for Owners

In the past, if your dog bit someone, they would be held to the “one bite rule.” This rule means that the law protects dogs and dog owners if the bite was a first-time offense. This was done to give dog owners a chance to correct this behavior in their dogs. With the idea that after the dog owner learned that the dog has a tendency to bite, they would prevent it from happening again.

However, this is now only the law in Colorado, Idaho, Pennsylvania, and Virginia. In other states, depending on the exact situation, dog owners will be held accountable for their dog’s actions. They will also be required to pay any expenses associated with them.

Today, liability is determined through jurisdictions of either negligence or strict liability. In a case of negligence, the dog owner would be liable if they knew or should have known that the dog might bite and took precautions to prevent the bite from occurring based on that prior knowledge.

Strict liability can hold dog owners liable. Even if their dog bites someone when there was nothing the owner could have done to prevent the situation. However, there are some circumstances in which a dog owner will not be liable for civil damages if their dog bites.

In order for a dog owner to be liable, the following circumstances must be true:

If any of these circumstances aren’t true, a dog owner may very well not be liable for the dog bite. This means that if a dog bites someone during a break-in, the dog owner will not be held liable. It also means that if a person kicks, antagonizes, or otherwise hurts a dog; the animal has a right to defend itself.

However, if those circumstances are true, a dog owner can be held liable for any medical bills associated with the attack; as well as income lost; on top of the pain and suffering that occurs as a result of the attack. 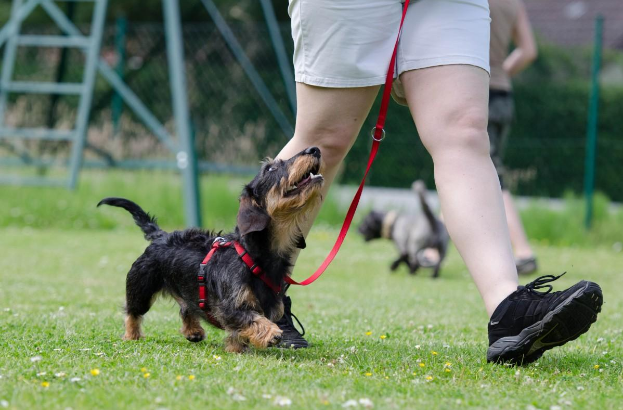 Dog bites can be a very stressful and scary situation to find yourself in as a dog owner. You may feel that you did something wrong for this reaction to have occurred from your dog. However, it’s important to stand by your pet if they were provoked. Take preventative measures to avoid dog bites in the future. Using positive training techniques, you can help teach your dog not to bite. Show them the benefits of being a very good boy or girl.

Home Remedies for Dogs: What Works and What Doesn’t
Scroll to top