Blog - Latest News
You are here: Home / Informative / A Guide To Fitness Trackers For Dogs 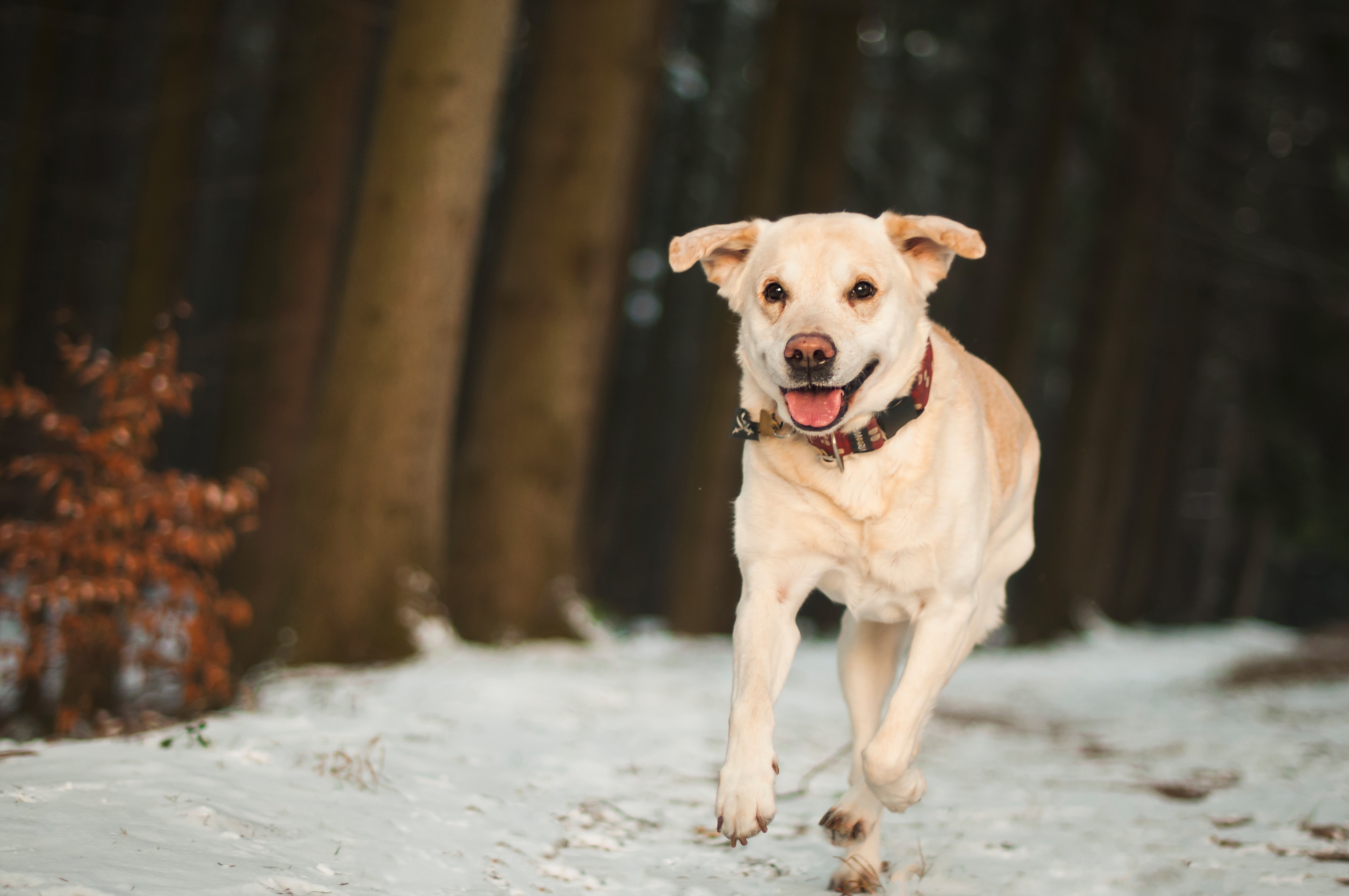 Over half of Americans wear an activity tracker like a Fitbit at least daily. It’s common knowledge that people love their dogs and treat them as part of the family, so it’s no surprise that owners are getting their dogs involved in the trend. Activity trackers for dogs are becoming more popular, tracking how much time they spend walking, running, sleeping and playing, and even include GPS in case they become separated from their owner. Splashing out more on a pet activity tracker can include features like high-quality video recording, and monitor how much they eat and drink, all of which syncs up to an app on the owner’s smartphones via Bluetooth. Activity trackers can help owners and vets to monitor a dog’s overall health, noticing small changes that could be significant.

What the Apps Include

The corresponding apps for different activity trackers vary, so owners should pick one based on their preferences, their dog and their budget. The FitBark app gives information like total distance walked, but doesn’t include how long they’ve walked for, which other apps do. Increasing a dog’s endurance and fitness is easier to monitor with how long they’ve been active for, so this isn’t for everyone. However, FitBark does include a lot of useful features, such as sleep scores and comparing dogs to others that are of a similar age and the same breed. Other apps will charge people to use them, so this additional cost should be factored in. WonderWoof has even created a social network for users to meet up with each other, arranging doggy play dates and walks.

A Healthy Dog is a Happy Dog 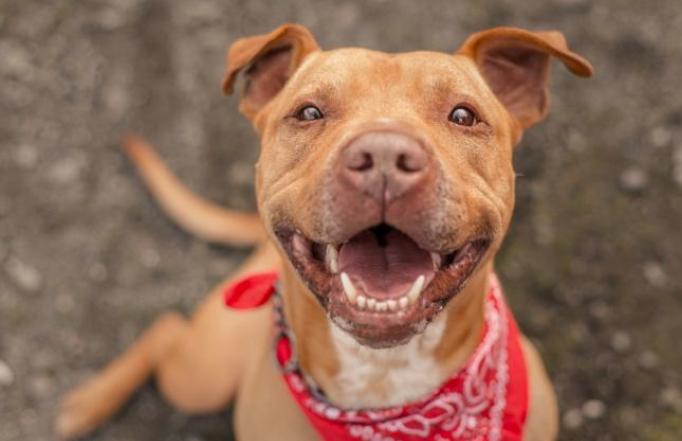 Many owners shower their dog with toys and treats as a way of showing them how much they love them, but it’s important to keep them fit and healthy through diet, as this will benefit them in the long run. Most activity trackers will use the data gathered to give recommended feeding guidelines, based on their breed, activity level, age, weight and a whole range of other variables. This can help owners to feed them the right amount to suit them, reducing the chance of them being overweight and keeping them healthy. It’s easy to forget that the treats given to dogs throughout the day contain lots of calories and sugar that need to be factored into their daily allowance.

Get Fit With Your Furry Friend

According to a 2017 clinical survey by the Association for Pet Obesity Prevention, 56% of American dogs are classified as overweight. Of course, it’s well known that obesity is also a problem with the general population, affecting 39.8% of America adults, according to the CDC. A lot of people will get a pet dog in the hope that they will motivate them to exercise more. Unfortunately, this often lasts for a few weeks, and then both owner and pooch sit at home, not getting the exercise they need. Both owners and dogs having an activity tracker can help to motivate owners to get off the couch. Many owners are surprised by their data when it shows just how little they’re currently doing and setting reminders for additional encouragement to go for a walk or play in the garden with their dog can make a big difference.

Every year, 10 million cats and dogs go missing, and 1 in 3 dogs will get lost at some point in their life, so a doggy activity tracker with a built-in GPS tracker is a great idea to keep dogs safe. All dogs should wear an ID tag and have a microchip in case they ever get lost, making it easier to reunite them with their owner, but this relies on other people finding your dog and helping to return them. A GPS tracker will give a live location of where a lost dog is, helping to keep them safe. This is also a good help feature for parents whose children take the dog out for a walk, as they know where they are based on the dog’s location, plus parents know that children have actually taken them for a walk and not gone and sat down on the grass at the end of the street. Some trackers even have a helpful ‘lost dog mode,’ building on this feature.

For dogs that love to go for a swim or dive into big puddles, it’s important to have a waterproof activity tracker. FitBark, which can be linked to a Fitbit, Apple HealthKit and Google Fit, comes in a waterproof design, as well as PitPat, PoochPlay, WonderWoof, and Mishiko. Some dogs can do a lot of swimming, such as ones that live near a beach, so a waterproof design is essential for accurate activity tracking. Other dogs may need physiotherapy that can involve swimming, so it’s another good way to track their progress. 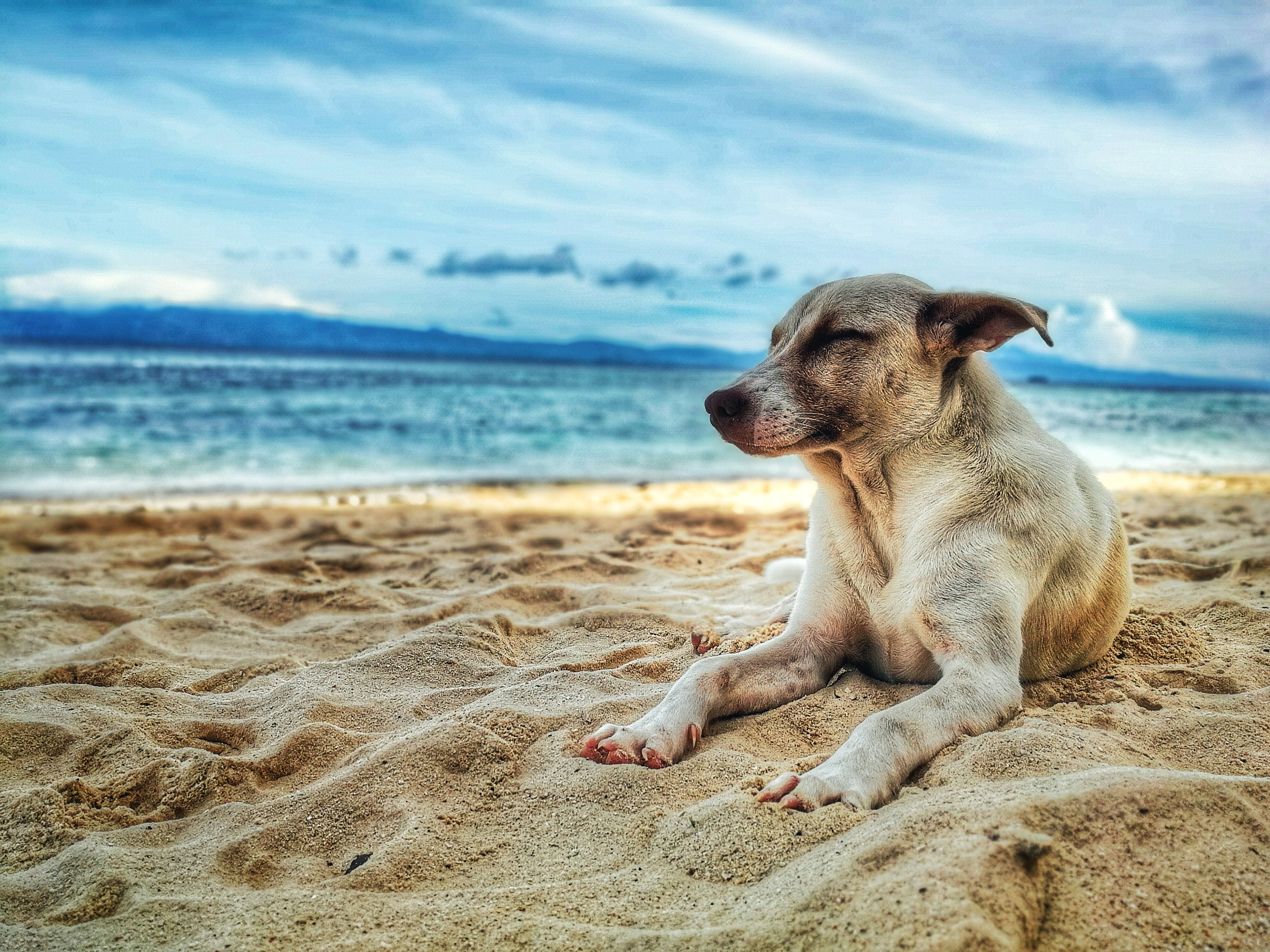 One of the best advantages of using an activity tracker for dogs is tracking any changes in their movements and fitness levels over time, particularly as they age or if they become ill. Small, progressive changes that happen over time can easily be missed, but a tracker will help to spot these. Regularly checking data can help to pick up changes that indicate a change in behavior or health, which owners may miss, particularly for pet parents who don’t spend the majority of the day with their dog.

Many activity trackers for dogs have had veterinary input, such as the FitBark, which was developed by vets. Many of the apps have options for adding vet-related information, such as when they last had vaccinations or flea, worm and tick treatment and when the next doses are due. This helps owners to take control of their dog’s health more thoroughly, giving a second pair of eyes to keep track of everything. Vets can use the information that trackers gather to help pinpoint any changes in behavior or fitness levels that could relate to illnesses that may go undetected otherwise. Vets can also use trackers as a tool for monitoring weight loss and fitness progress for over or underweight dogs.

The Cost of Activity Trackers for Dogs

There aren’t many cons to having a doggy fitness tracker, as they are, overall, a useful bit of tech. However, they are an additional cost, some selling for up to several hundreds of dollars for top-end ones with lots of features, such as high-definition recording. Some will also require people to pay for the app needed to see the tracker’s data, and batteries need replacing or charging regularly, depending on the tracker, so there are some ongoing costs involved. Of course, people will also need an internet connection, smartphone or computer to view the data. While the majority of people now have this kind of tech, not everyone does so there may be some bigger investments involved too.

The Cons of Dog Activity Trackers

Another potential problem to trackers is that they can make owners complacent. Until recently, dogs have never needed an activity tracker, and many owners have managed to keep their pets healthy. For these dogs, there’s little need for an activity tracker, and they’re more for the owner’s amusement and peace of mind. Some other things to consider are that young dogs and puppies like to chew, and may be able to get to the tracker, wasting your investment. It also means that they’ll need to wear a collar for the tracker to attach to all the time. Many dogs will only wear a collar or harness when they’re outside of the home, so this could be uncomfortable for them.

Just How Reliable Are They?

The data these trackers gather can be hugely valuable, especially when used over time, but that’s based on the assumption that they’re reliable. Unless there’s obviously incorrect data, such as showing that a dog hasn’t moved all day when the owners know they took them for a run around at the park, then most people will just assume that the data is correct and reliable. However, slight changes caused by small inaccuracies could be enough to get owners worried about the health of their dog and result in an expensive trip to the vets for further testing. There is currently one large study being conducted, looking to enroll thousands of animals, known as the Pet Insight Project. However, this is sponsored by Whistle FIT, who make trackers, so this should be taken into account when results are published. Smaller studies have been done, but none have been validated in clinical trials. One of the biggest potential problems is making a reliable tracker that works for 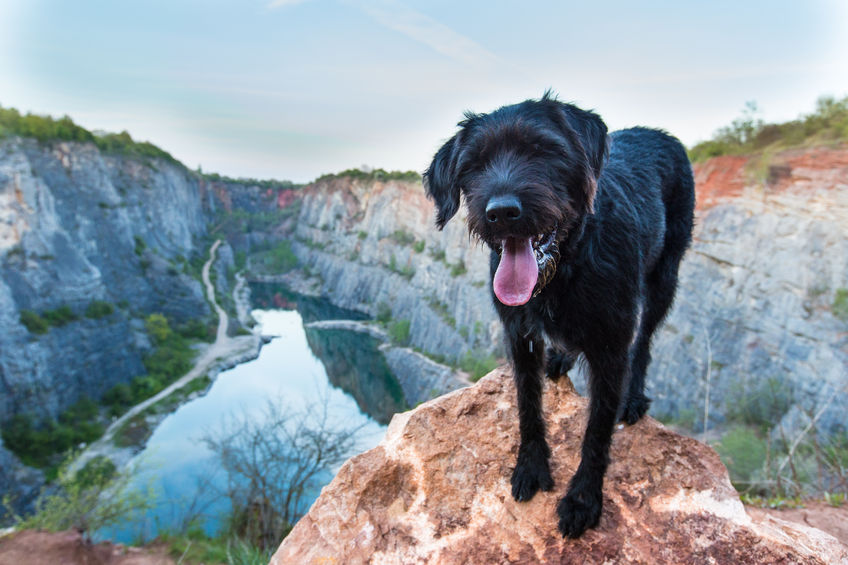 every dog’s shape and movement, as each breed is different.

Overall, activity trackers for dogs have a lot of positives to offer when it comes to caring for a pooch. They can help to locate them, indicate changes in health, and help owners to keep their weight under control. The main downside is the cost involved and lack of research into their reliability. As the technology behind them becomes cheaper, it’s likely that the trackers will become cheaper too, and research will soon be available into how reliable they are. However, technology for dogs isn’t for everyone, so these are certainly a luxury item and not a necessity.

How To Make a Pet-Friendly Garden

How to Protect Your Dog from a Heart Attack?
Scroll to top