You are here: Home / Cat 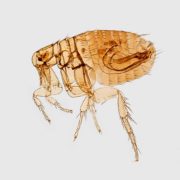 Deep look from PBS just put out another amazing youtube with spectacular imagery.  Only this time it’s about fleas! The Cat Flea. The same fleas you are trying to rid from your pets and your house. It’s also a good idea to protect your pet with cat flea treatments.

There is some good information on the flea lifecycle as well as what fleas feed on and why they look the way they do.

Even though these creatures can be intriguing with Deep Look’s cinematography, it’s best to keep our pets and homes flea free.  Keep in mind that in addition to sucking your pet’s blood and making them itchy, they can also carry other more dangerous parasites like tapeworms and other diseases. 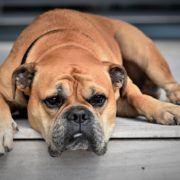 What is SAMe for pets?

SAMe (S-Adenosyl methionine) is widely used for comparable purposes in animals as it is used in people, particularly in dogs. Our canine companions have similar issues with metabolic, skeletal, and cognitive health. SAMe works with enzymes that support healthy metabolism, connective tissues, and neurotransmitters & hormones. SAMe is safe to use with cats and dogs, and comes in different strengths based on the weight of the animal.

SAMe is a naturally occurring molecule (S-Adenosyl methionine) that helps to relieve a variety of symptoms. Vesta SAMe for Pets is an important natural supplement because many pets suffer from joint, mood, and digestive issues. SAMe is an important natural supplement for pets that may have these issues. SAMe is produced naturally in your pet’s body, but the levels decline with age. Older pets may benefit from SAMe, and SAMe for pets is designed to support cognitive, connective tissue, and metabolic health.

SAMe (known as S-adenosylmethionine) is not an herb or a hormone. It’s a molecule that all living cells, including our pets, produce constantly. To understand SAMe, first, you need to understand methylation and the importance of this process. Methylation is a simple transaction in which one molecule donates a methyl group (four-atom appendage) to a neighboring molecule within our pet’s body. SAMe’s methyl group is composed of one carbon and three hydrogen atom. These transactions have far-reaching effects that affect everything from fetal development to brain function. It regulates the expression of genes, preserves fatty membranes that insulate our pets cells, and helps regulate various hormones including serotonin, melatonin, dopamine, and  adrenaline. Without SAMe, there would be no methylation.

Why use SAMe supplements?

With age SAMe levels decline and continue to drop. Once SAMe levels start to diminish, difficulties start to arise. These difficulties can be remedied by SAMe supplements that are a stable,  synthetic replication of the compound. It is neither a drug, herb, vitamin or hormone, but a highly reactive molecule or key cellular nutrient with almost no side effects. After all, one is simply supplementing what is already available in every cell. Since the discovery in 1952, SAMe’s role in maintaining good health has become more widespread and today is rated amongst the top-selling
dietary supplements.

Proper storage and using before the expiration date is key.  SAMe degrades in quality quickly.  When exposed to the air SAMe will degrade quickly.  Normally a white substance will turn yellow then brown.

These tablets are past their expiration. The one on the right is likely still good. SAMe oxidizes quickly.

• Kept in air-tight blister packs or blister cards
• Store in cool, dry place 5 ̊C or below

HealthyPets has quality SAMe and other liver benefiting supplements at the lowest prices online. 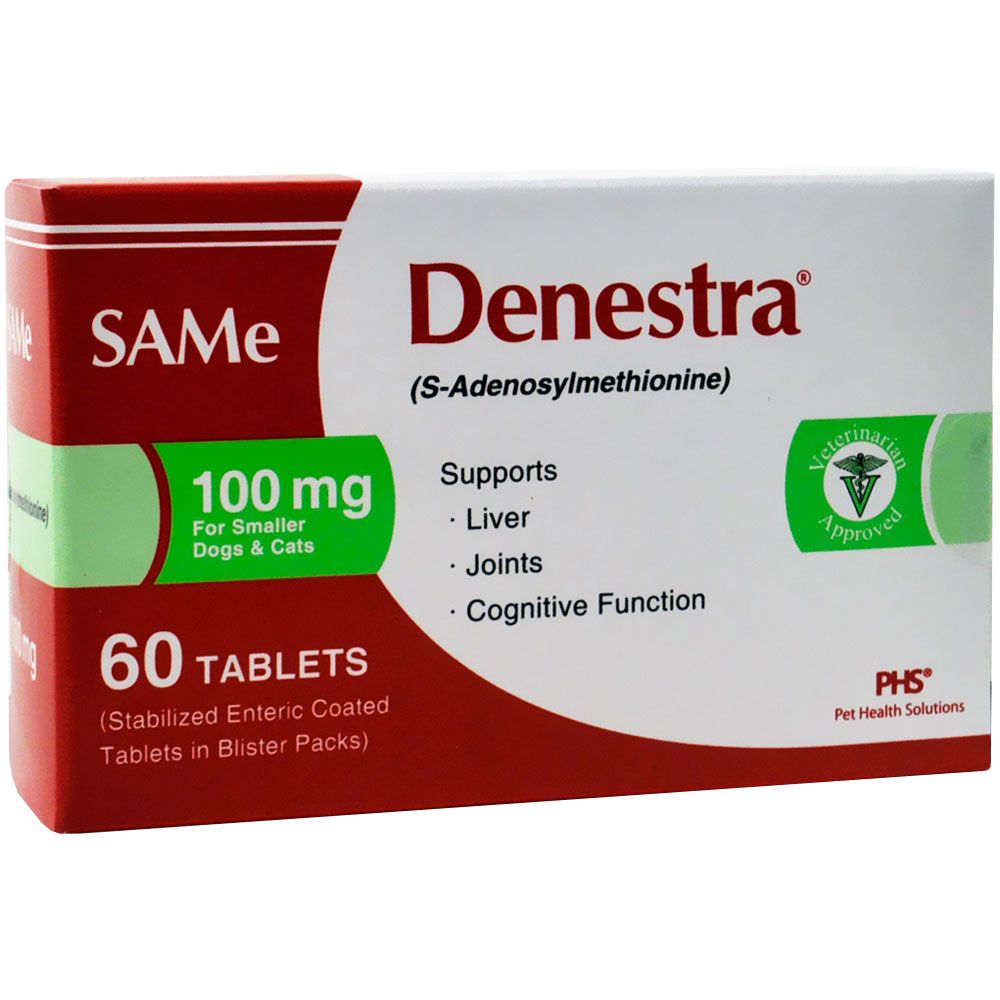