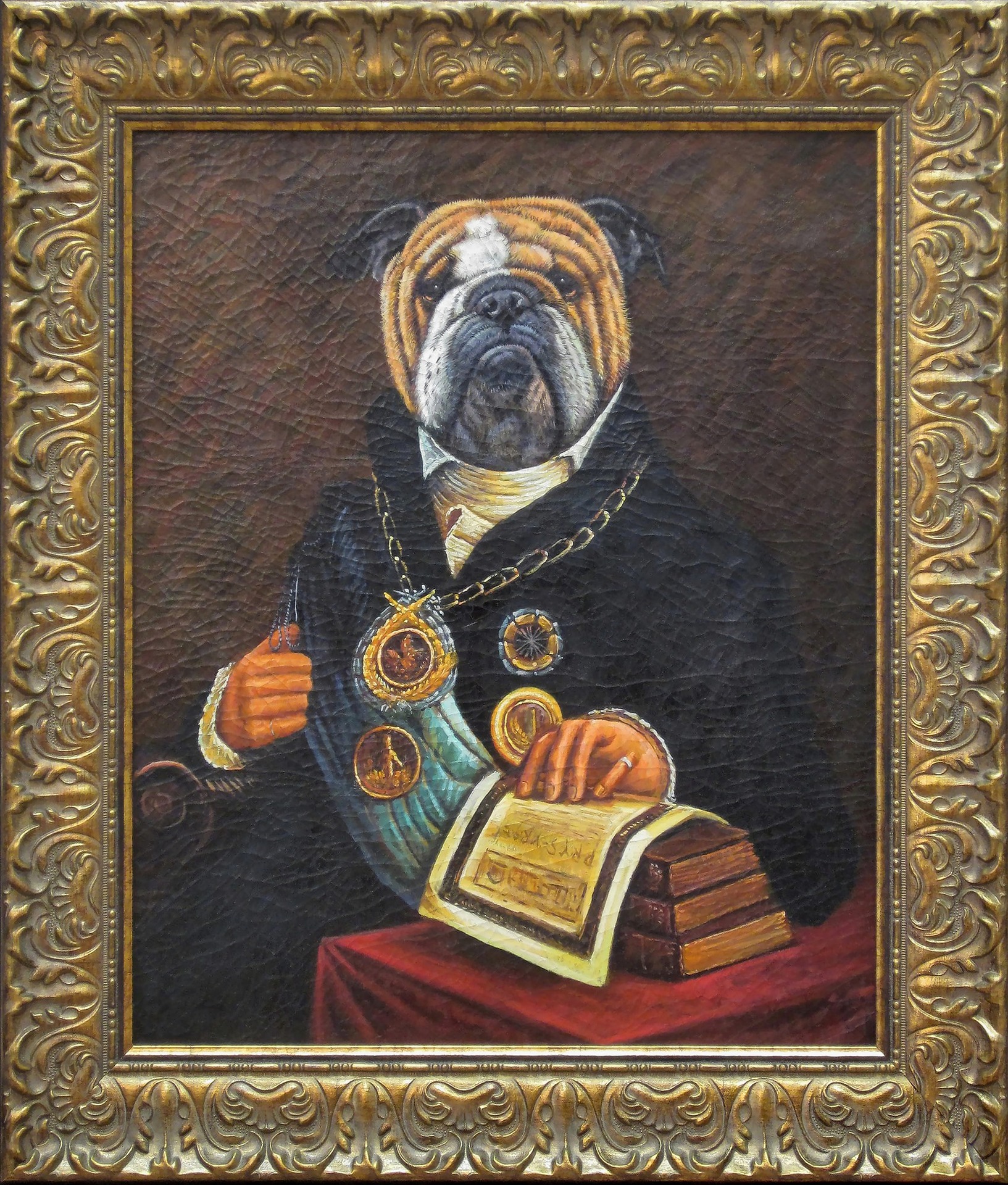 If you are animal lovers like us, we are happy to see a new bill passing through the U.S. House of Representatives that would make animal cruelty a federal felony. Convicted offenders would face fines and up to seven years in prison.

U.S. lawmakers in the house of representatives passed the Preventing Animal Cruelty and Torture (PACT) Act this week. Not only did it pass, but it was approved by all 435 representatives!  We are glad to hear that everyone agrees that animals deserve a quality of life and no animal should suffer at the hands of a human who could be preventing it.

PACT law builds on a law from 2010 that bans Animal Crush Videos.  These are just the worst types of videos. Produced by sickos for profit.

PACT was introduced by Reps. Ted Deutch (D-Fla.) and Vern Buchanan (R-Fla.) in the House, the law makes it a federal crime for “Any person to intentionally engage” in animal cruelty, including burning, drowning, suffocating, impaling or otherwise injuring “non-mammals, birds, reptiles or amphibians,”

We All Love Pets

The U.S. House of Representatives is not alone in its favor of PACT.

“Today’s passage of the PACT Act is an important step toward improving animal welfare by criminalizing the cruel and inhumane act of animal crushing. This legislation also provides key safeguards to ensure enforcement correctly targets bad actors without incidentally ensnaring farmers and ranchers, hunters, researchers, or other groups. AVMA looks forward to working with the Senate to advance this bill.”

Likewise, the American Society for the Prevention of Cruelty to Animals (ASPCA) praised the passage of the act.

In fact, all of us at HealthyPets (100+ pet lovers) applaud the legislation and hope that the Senate passes this bill.

We’re Not Finished Yet

The bill was passed by the House but will still need to be approved by the Senate and ultimately, the president.

Considering it was passed unanimously, things are looking good for PACT and the well being of pets across the country.

5 Surprises That Will Make Your Dog Happy

How to Become a Pet-Friendly Employer
Scroll to top