Blog - Latest News
You are here: Home / Informative / 5 Facts That Prove Dogs Are More Like Us Than We Imagined

Dogs are amazing, don’t you think? They come to know of our feelings simply by reading our facial expressions; they understand when we’re sad, happy, or angry. They actually comprehend human emotions in a unique way. And what’s more? They are excellent when it comes to communicating their feelings.

Dogs can get jealous if you pet another dog. They can be extremely happy when it’s just you and them. They can be sad, depressed, angry, appreciative, and dubious – just about every other human emotion you can think of. So, are we talking about dogs or people? Dogs and humans are similar in several ways. Read on to learn more about why we’re more alike than we ever imagined. 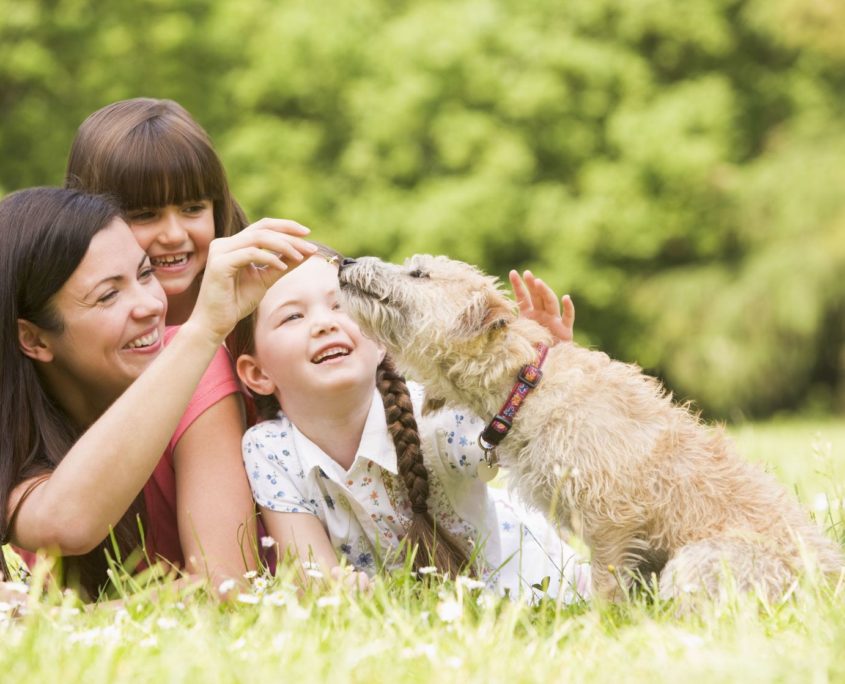 These are some social similarities between dogs and humans. Both species are similar enough for them to coexist happily with each other, as we see everywhere around us. 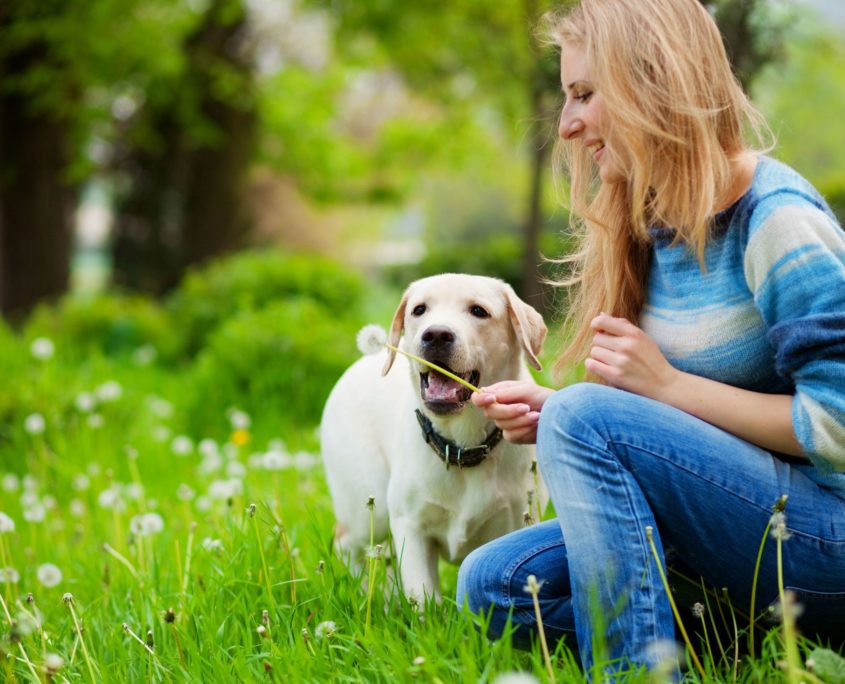 Most humans will tell you that their dogs are family members and not pets and if dogs could speak, I’m sure they’d say their human was their family too. They are capable of expressing remorse and unconditional love, which helps humans see them as family members as well. Both dogs and humans benefit from bonding with each other. Regular activities such as walking, playing ball, and watching TV together increases the feeling of family closeness between humans and dogs. 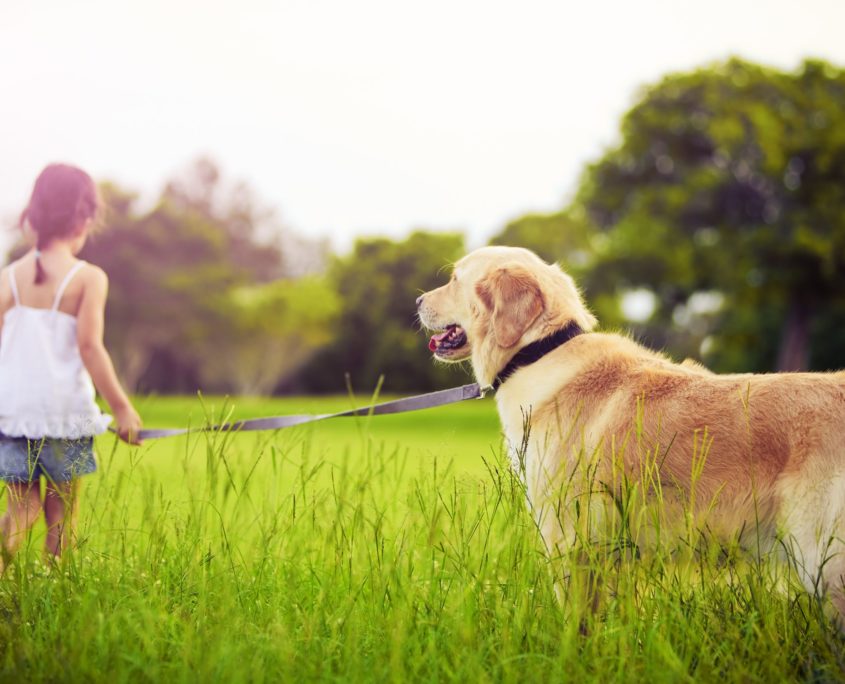 Dogs are extraordinarily attentive to human emotions; they know when their human family members are happy or sad, angry or jealous. Experiments show that dogs and wolves can read human body language astutely. Domesticated dogs can locate hidden food by watching the direction of our eyes. When dogs are not treated with affection by their human family members, they can become sad, depressed and even go off food. Dogs respond negatively to being left alone and respond positively when you bond with them. 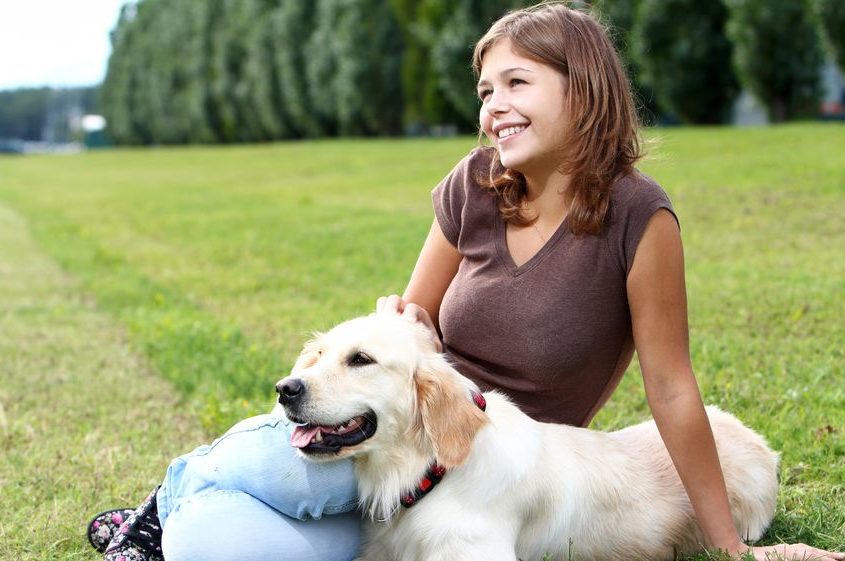 Dogs and humans developed close domestic ties over 100,000 years ago which is astounding!  Indeed, research enthusiasts believe that our evolutionary success is due to some extent from help from dogs. The relationship between humans and dogs is considered symbiotic, for the following reasons: 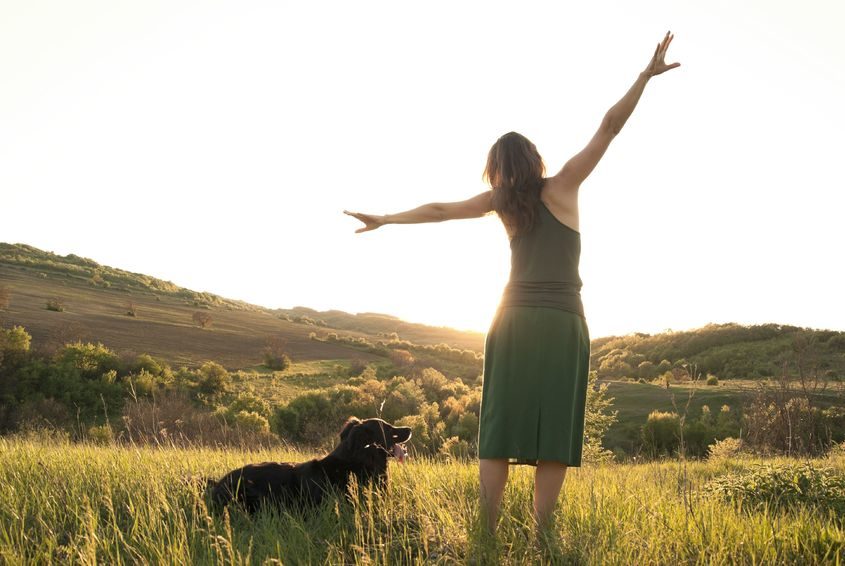 Research indicates that dogs secrete the love hormone, oxytocin, just as humans do. This is the hormone that makes humans crave companionship and build families. In fact, research shows that dogs are more capable of love than cats and oxytocin is responsible for this. The secretion and growth of this hormone relies on the physical and emotional closeness with others. As dogs consider humans their family, the closeness and the shared affection increases their oxytocin levels, which is why dogs in a loving home are more affectionate than those that live wild on the streets.

Dogs and humans both need affection, exercise, good food, discipline, and grooming in order to live a positive and wholesome life. This, more than anything else, is the greatest similarity that dogs share with humans.

Erica Montes is a digital content editor for LiveWellTesting based in sunny San Diego, California. She is immersed in the healthcare industry and is the go-to-person for health and wellness tips. In her free time, she enjoys making “healthy” dessert alternatives and trying to get as many Fitbit steps as possible. Learn all about Dog wellness and care through our blog and give your pet a better environment.

Ziggy can’t contain his excitement before his walk.