Like humans, dogs too inherit more than intelligence and good looks from their parent and ancestors. They inherit behavioral tendencies, and other physical symptoms as well. Physical disorders and limitations are genetic as well. Environmental factors determine how both genetic potential and genetic limitations surface as well. Nutrition and a healthy lifestyle are as much needed for your pooch as it does for us humans.

The genetic background of your canine friend holds the key to identifying the inherent risk of breed specific health issues. These issues are not linked to any pure breed alone but also surface in multiple/mixed breeds which share similar conformations and statures. There are a few breeds which are naturally healthier, some which are prone to specific types of health issues and so on.

Given below are 3 common genetic health disorders that are commonly found in dogs, along with the type of breeds that are generally prone to these disorders and their treatment. 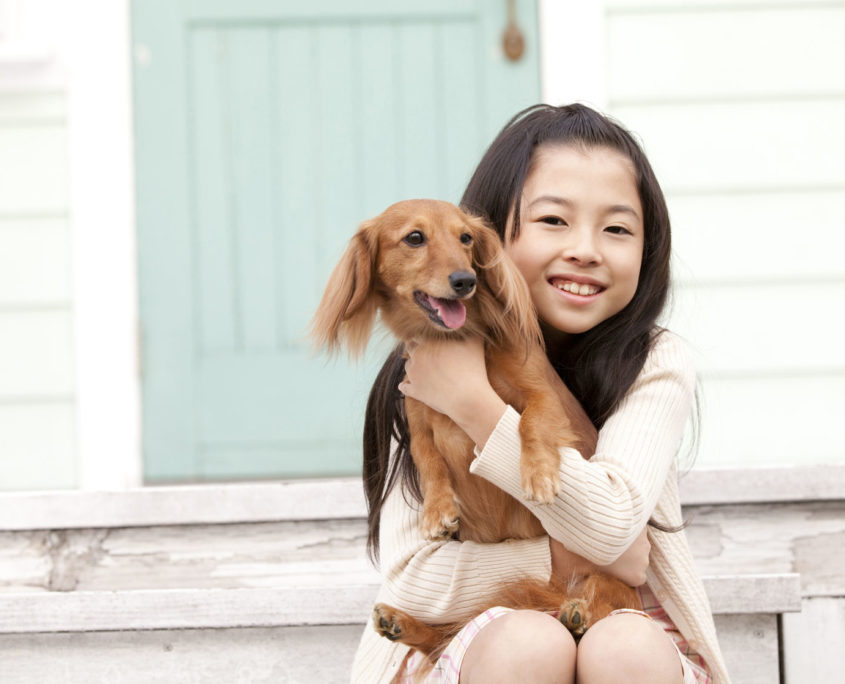 This is a genetic or polygenic trait and affected easily by other environmental factors. The dog’s hip joint and ball socket are abnormally formed in hip dysplasia. When it manifests in its intense form in dogs, it can be painful and crippling. It causes lameness and arthritis of the joints. The breeds that are commonly affected are the Bulldogs, German Shepherds, Rottweilers, Mastiffs, Saint Bernard, Retrievers etc.,

Symptoms: The symptoms include a difficulty in rising, lying down, climbing up and down, jumping and a general hesitation to walk or run.

Treatment: The line of treatment and therapy is recommended based on the severity of the condition. Usually, pain medications, physiotherapy or cold laser treatments are suggested. For the more severe cases, a surgical intervention where there is a complete hip replacement is also possible.

It is important to maintain the ideal weight of the dog to reduce the intensity of hip dysplasia. 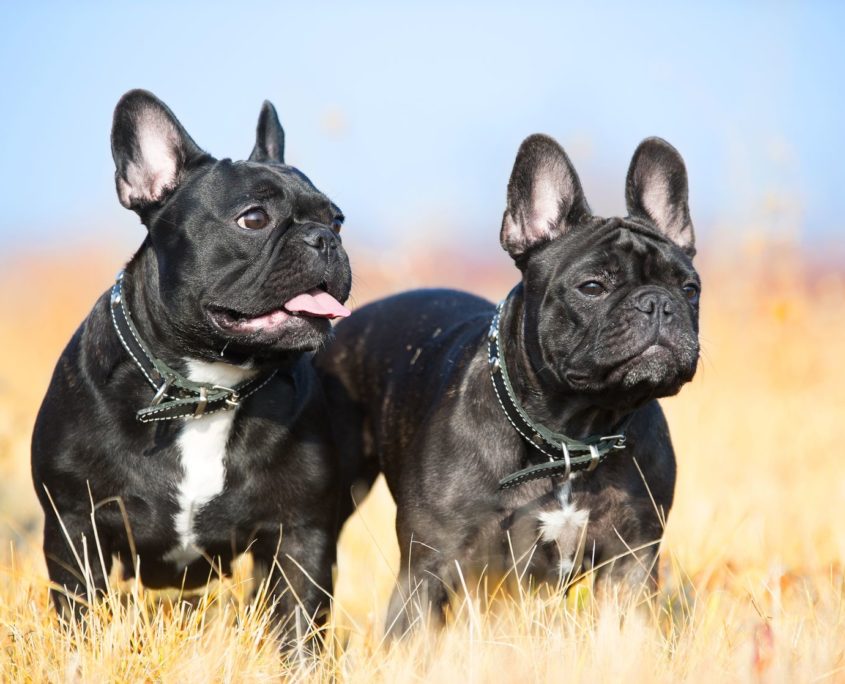 This is a neurological disorder which affects dogs in the form of seizures. It can be very distressful for the dog as well as the pet parent. Sudden, recurring, and uncontrolled seizures typically characterize this disorder and occurs for unknown and known reasons. Some of the breeds that seem to be genetically prone to epilepsy are Beagles, Retrievers, Dachshunds, Keeshonds, Labradors, German Shepherds etc.

Symptoms: A seizure causes the dog’s body to stiffen and fall, paddle their fours, salivate excessively and at times lose control of the bowel and bladder.

Treatment: Though this condition is not completely curable, medications are available to control the recurrence of seizures and efficiently reduce their frequency and intensity. 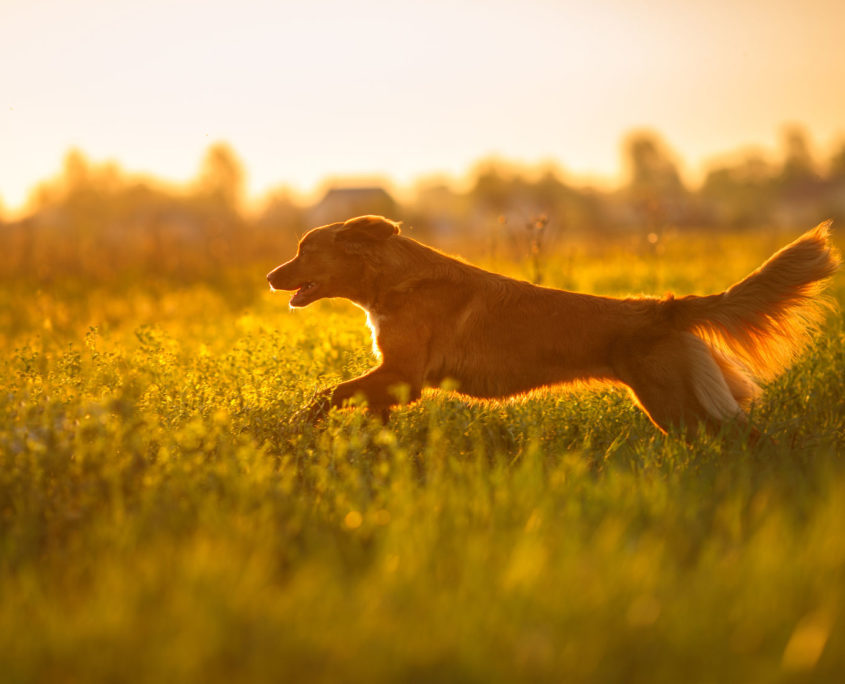 Cardiovascular problems are not exclusive to humans alone. Canines too suffer from cardiac issues and there are dog breeds which have inherited this disorder because of the defective genetic pool. The breeds that studies identify as predisposed to genetic cardiovascular issues are Dobermans Pinschers, Boxers, and Great Dane.

Treatment: Clinical treatment must be regularly undertaken and surgical intervention is done based on the severity of the issues. 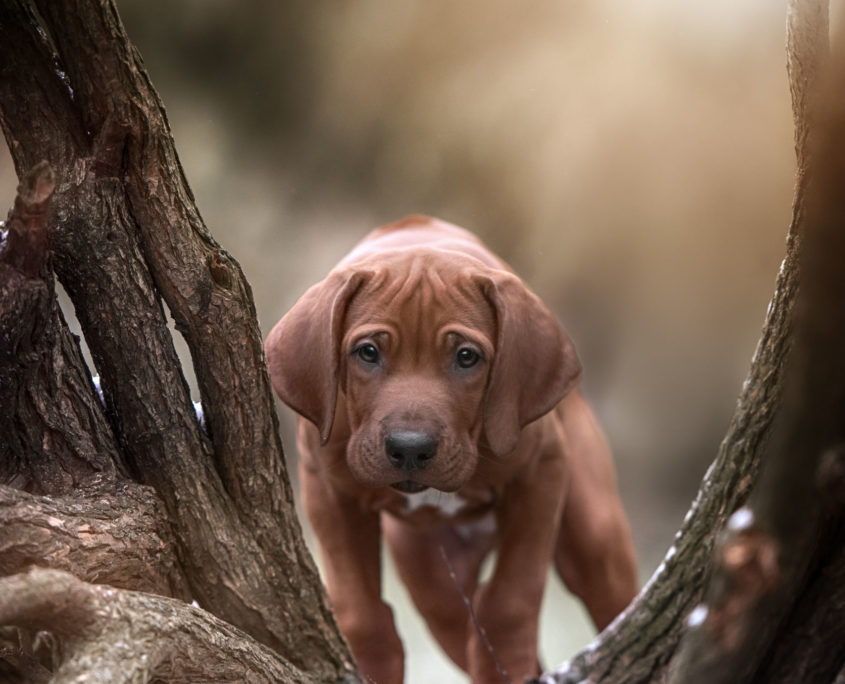 Importance of Testing Your Dog’s DNA

Most genetic conditions may not seem to have a permanent cure. However, with the advancement of Dog DNA testing methods, such genetic health disorders can be identified early. As a result, preventive measures can be put in place early.

For example, Hyperuricosuria (Urolithiasis) is a known genetic condition that affects 20 different dog breeds. Dogs breeds that are affected by this condition are more prone to develop bladder stones that could require extensive surgical procedures to remove them as they grow older.

This condition could be mitigated from the start with dietary recommendations such as making your dog drink larger amounts of water daily and avoiding purine heavy foods. 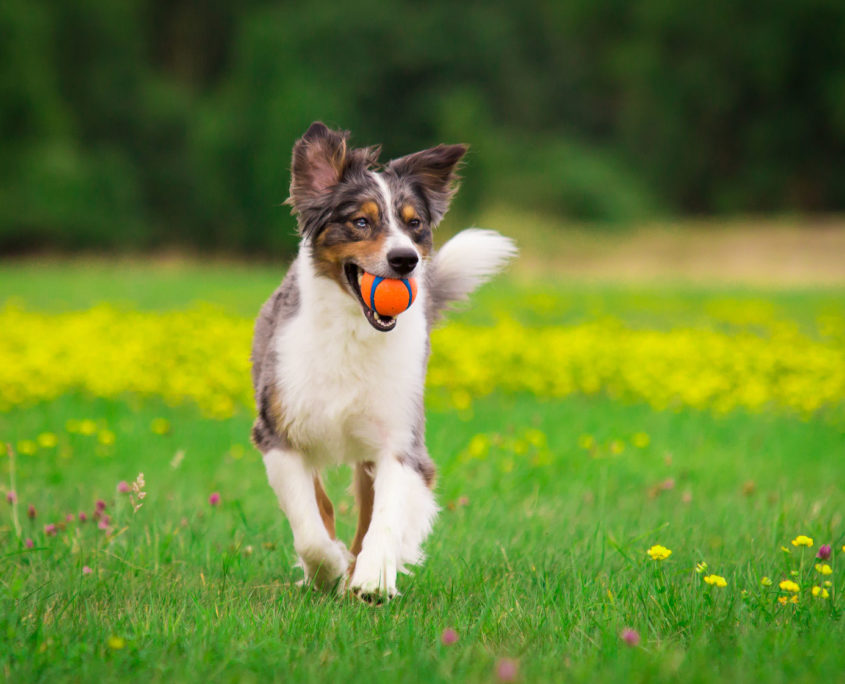 Benefits of DNA Testing For Dogs