Blog - Latest News
You are here: Home / Informative / ﻿﻿ 3 Things To Know About Crate Training Your Dog

Crate training a dog isn’t always easy – the whining, the crying, the fear of the unknown. And then there’s how the dog reacts. But, while it takes patience, dedication, and savvy, it’s not an impossible endeavor. Knowing what you’re getting into helps get your dog into their new room. 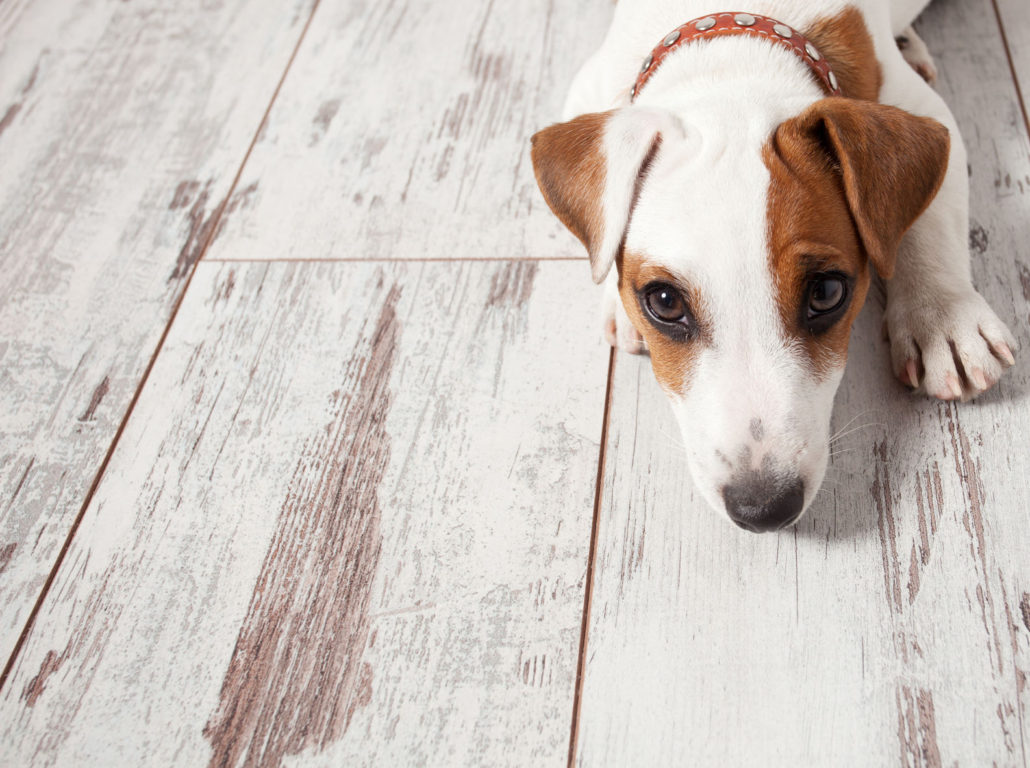 The first step in crate training a dog is choosing the actual crate. Not all are created equal: there are some your dog adapts to more easily than others. So, as you walk the aisles of the local pet store, keep the following in mind:

Choosing a crate for dog training is only part of the process; you must make it homey too. There are a few ways to do this, including: 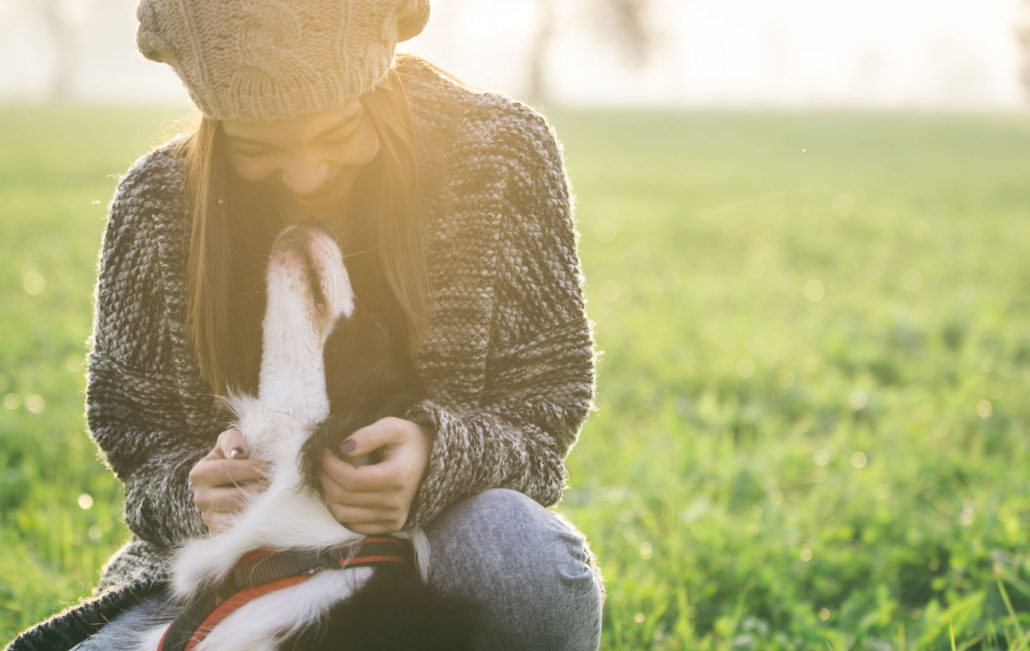 The second step in crate training a dog is to think like one: speak in puppy prose. Your pet may find the crate scary at first; they might be intrigued, but they’ll be intimidated as well. You’ll ease their anxiety by employing these tips:

Now that you have your crate and you know what not to do with it, it’s time to show your pup to their temporary residence. This involves more than merely making introductions- “Fido, Crate, Crate, Fido” – it also involves something many living beings respond to: good old bribery!

The most important step in crate training your dog is teaching it to associate its crate with something positive, such as treats. The ways to do this include: 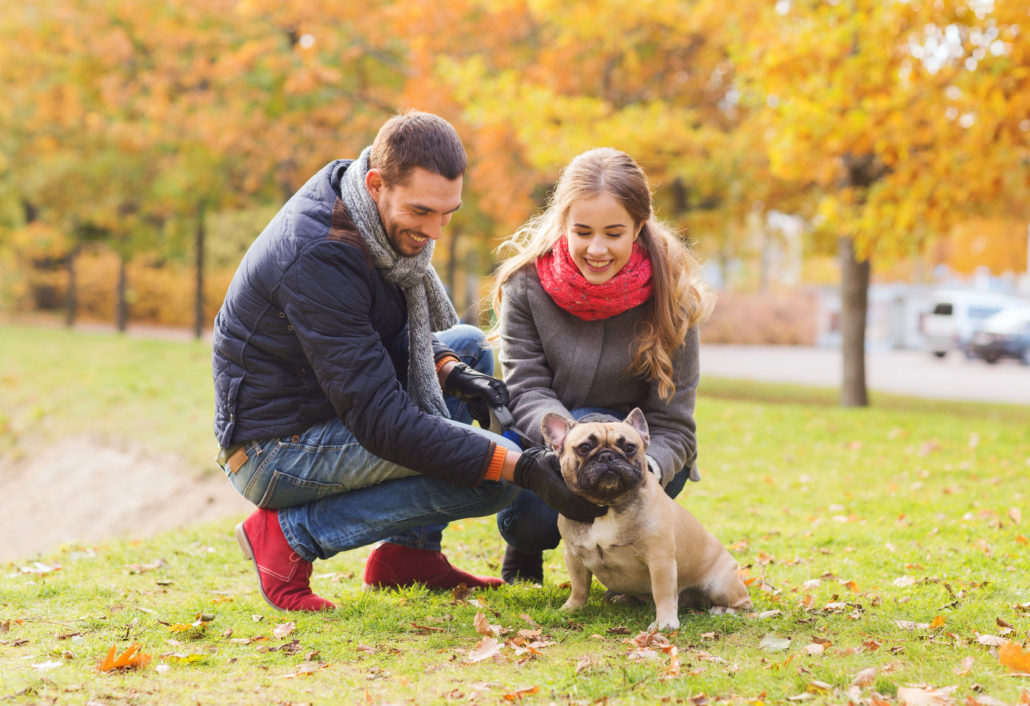 After your dog has gone into the crate willingly, you’ve won the battle. Now, it’s onto the war: the war of the Whine.

Most dogs whine and cry – perhaps act overtly dramatic – at the start of crate training, but you must tune them out. Responding to their whine teaches them that whining is effective. There are a couple tricks to stiffen the sobs.

In the end, crate training your dog isn’t always simple. Still, the majority of breeds take to a crate if you try hard enough. Dogs want to make their owners proud and happy. That’s why dogs are dogs instead of cats.

Author Bio:  At PawLife.com we have a warm heart for cold noses and we know you do too. So, our site is dedicated to helping pet parents care for their four-legged family members the best way possible.

Four Things You Absolutely Must Know Before Adopting a Reptile