A lot of people prefer to have a cat because cats are largely self-sufficient. They also have very distinct and endearing personalities that draw people to them.

As animals that were once worshiped as Gods, people have held a long fascination with cat’s mysterious and sometimes aloof dispositions. This has led to several widespread myths and rumors, and we’re going to debunk 20 of them for you today. 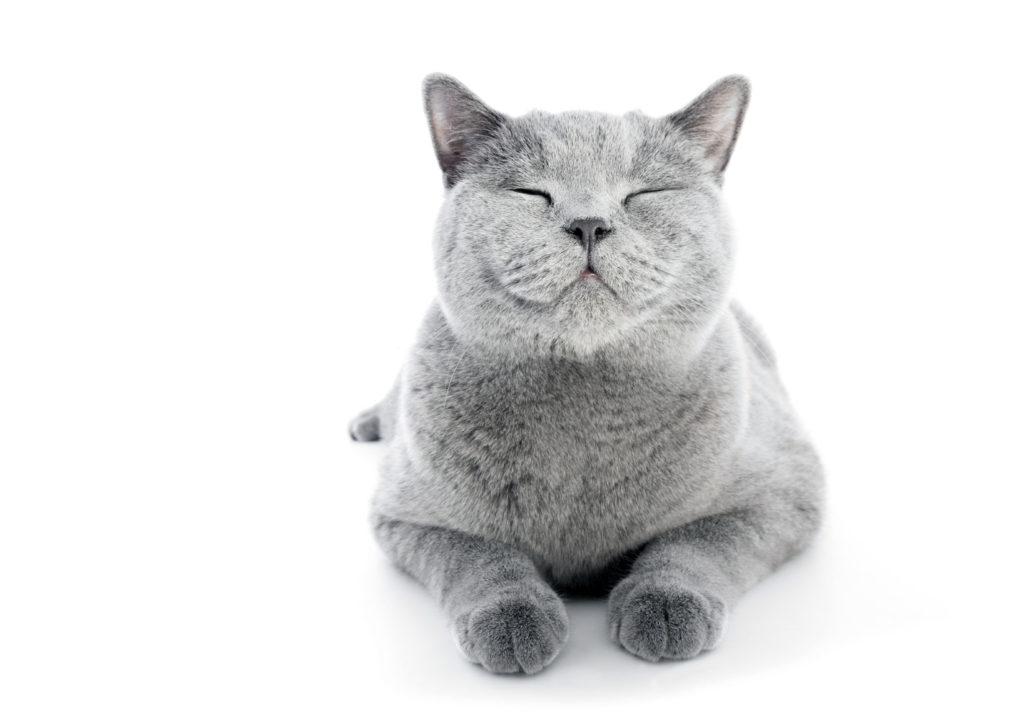 1. Cats Can See in the Dark

In the United States, black cats are widely considered to be unlucky or bring bad omens while in other parts of the world like Japan they’re seen as good luck charms. This has led to many black cats being abandoned or difficult to rehome, and it’s untrue. Black cats are just as loving as their counterparts, and they don’t possess any supernatural powers.

While most cats don’t respond to training methods like a dog would, it’s actually quite easy to get your cat to learn basic commands like sitting, coming on commands and fetching. Some cats can even learn tricks if you’re patient enough to try.

4. Cats Always Land on Their Feet

Cats do seem to have an uncanny ability to land on their feet, but this isn’t always the case. They can suffer from a myriad of injuries from landing incorrectly like sprained muscles, fractures, and sprains. They’re also more apt to be hurt if they fall from lower places because they don’t have time to orient themselves to a safe landing position.

By nature, your cat is a more solitary creature than a dog because dogs descend from wolves who live in family groups. But, your cat is perfectly capable of forming very close bonds with their humans and other animals. They may even go so attached that they develop separation anxiety if you leave them for extended periods.

6. Some Cats are Allergen-Free 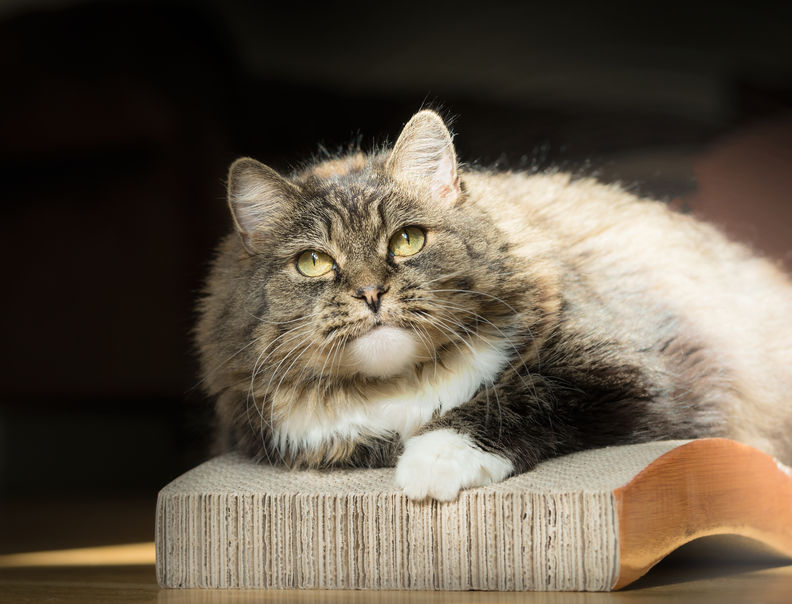 Hypoallergenic cats don’t exist, however, there are some breeds of cats that are more tolerable for people with allergies. This includes the Balinese, Russian Blue, Bengal and Devon Rex.

7. Cat Allergies are a Reaction to Cat Hair

Although a lot of people do possess allergies to cats, it’s not the cat hair itself that’s the culprit. While it may cause your allergies to flare up, you’re actually allergic to the dander that comes from your cat’s skin. Many people are also allergic to the protein in cat saliva and urine. You can reduce the amount of dander by bathing your cat regularly and by using an air purifier for pets to filter your home’s air. An air purifier will stop a majority of airborne dander and protein particles from ever entering into your nasal passages, eyes and lungs.

8. Cats Stay Balanced Because of Their Whiskers

Cats use their whiskers as a feeler, but they don’t use them to keep their balance as they go about their day. They’re also a very good indication of your cat’s mood, so it’s important that you don’t cut or pull at them. It can be painful due to the nerve endings in the whiskers themselves.

9. A Purring Cat is a Happy Cat

Cats purr for a variety of reasons, happiness included. However, this isn’t the only reason they purr. They can also purr if they’re not feeling well, they’re scared, or they’re in pain because it’s a way that they self-soothe. They also purr to comfort their kittens.

For the most part, most domesticated cats do not like water as a general rule. However, there are plenty of cats who do enjoy playing in the water and getting baths. No one is sure why so many cats are averse to water, but scientists believe that their coats don’t dry very well and this can leave them cold. Also, the added weight of a wet coat can be uncomfortable.

11. Cats Should Have Kittens Before They’re Spayed

The opposite of this myth is what’s true. Ideally, the time to get your cat spayed is before they have kittens. This should be done when your cat is young because it lowers the chance that your cat will accidentally become pregnant. Not spaying a kitten can increase the risk of overcrowding in shelters and neglect because there are already so many cats and kittens the need homes.

12. Garlic is an Effective Cure for Worms

If your cat has worms, you may have heard that putting garlic in his or her food is a good way to get rid of them. However, garlic can actually cause health problems for your cat like anemia. It’s always best to take your cat to a vet for treatment instead of trying at-home remedies.

This is one of the most common myths surrounding cats. William Shakespeare referenced a cat having nine lives in Romeo and Juliet, and the ancient Egyptians worshiped cats as gods. It’s most likely because a cat is so agile and so good at getting themselves out of unsavory situations, but your cat only has one life.

When someone is expecting, you don’t have to avoid your cat. You should avoid their litter box and that general area as the disease Toxoplasmosis is spread through contact with litter and feces. As long as you have someone else clean these areas, you’re free to mother your cat while you’re expecting. 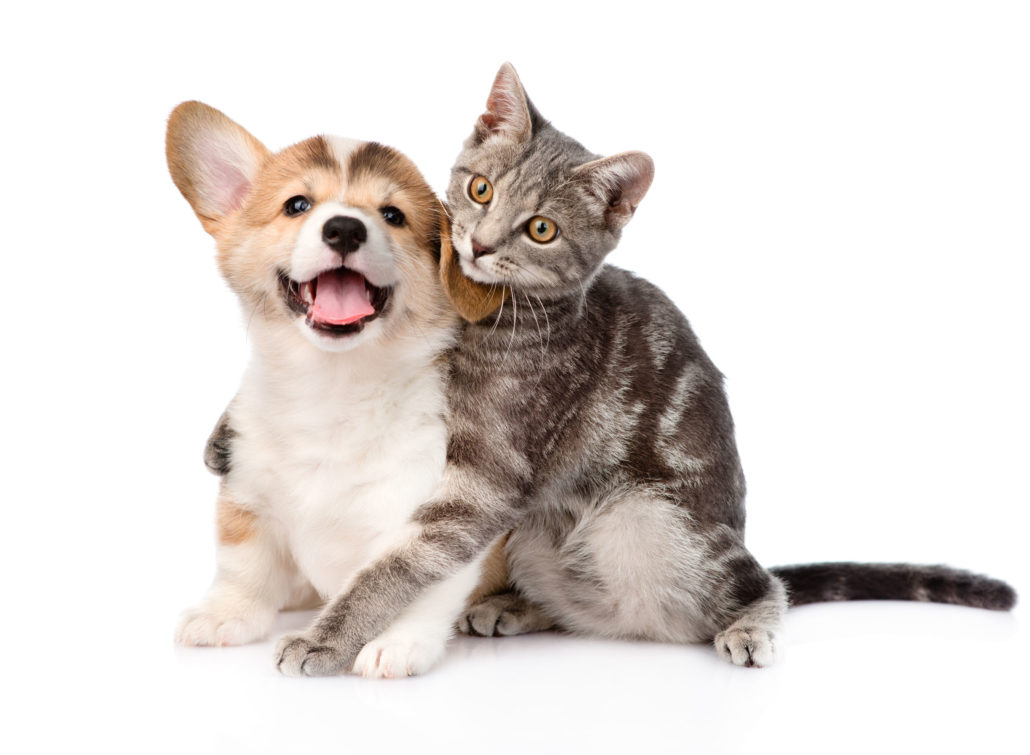 Although many cats do prefer to be the only feline in the residence, they are capable of cohabitating. How successful you are at getting your cats to live together depends on the cat’s ages, the amount of space they have, and the number of resources you make available to them. Friction happens when your cats compete with each other for the same resources.

16. You Can Feed Your Cat Table Scraps

You can feed your cat table scraps, but you shouldn’t. Feeding a single slice of cheese to a cat that weighs 10 pounds is the equivalent to a human eating three chocolate bars. Table scraps mean empty calories, and it’s a quick way to have your cat gain weight or run into other health problems.

Research shows that this is not true. Some cats just enjoy nibbling on grass. While there are theories floating around for why some domesticated animals like cats eat grass, nothing factual has been proven yet. If you notice your cat is more attracted to eating your lawn than her the food in her bowl, it would be wise to take her to a veterinarian.

Your cat can contract various illnesses and diseases even if they never step outside once in their lives. Indoor cats are exposed to any airborne germs that may be present in the home, and you can bring things inside when you return as well. If you have a dog that you bring outside, they can bring disease in to your indoor cat as well.

19. You Don’t Have to Brush Your Cat’s Teeth

Cats get oral diseases just like humans do, so it’s important to take care of their teeth and gums. There is a special rubber sleeve that fits over your finger that you can use to brush your cat’s teeth as well as cat treats that are known to help remove plaque buildup.

Despite what you may have learned growing up, cow’s milk is not good for cats. Once a cat weans off its mother’s milk it becomes lactose intolerant. Over time, cats lose the ability to produce a specific enzyme that is used to digest milk. For that reason, cow’s milk can make a cat’s stomach upset.

These 20 common myths, legends and misconceptions that surround cats range from silly to downright harmful. Now that you’ve taken the time to learn what’s real and what’s not, you can help your cat live an active, healthy, and full life.

Patrick is the proud owner of a female Manx cat named Izzy. He’s also the lead indoor air quality specialist at Home Air Quality Guides. When he’s not playing with his cat or working, he likes to spend time hiking and photographing landscapes.

Life With A Deaf Dog: Tips To Train Your Four-Legged Friend